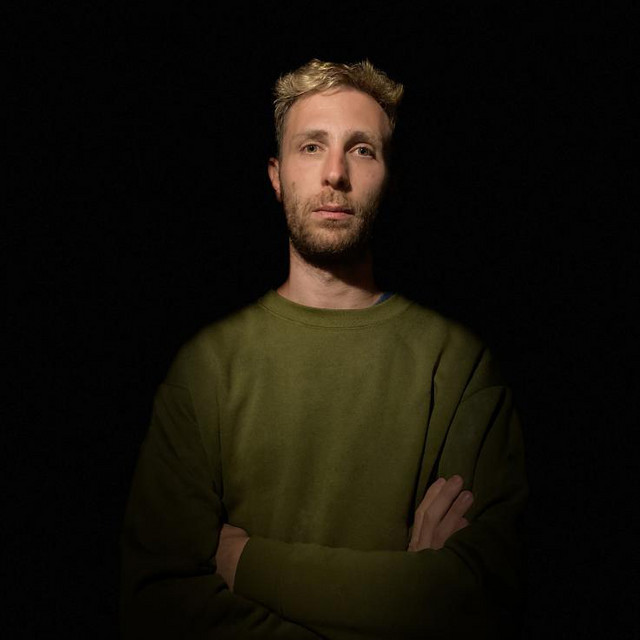 Jacopo Salvatori (*1986) is pianist and composer. Born in Fiesole, Florence, Jacopo has been pupil of Maurizio Baglini, Bruno Canino, Rocco Filippini and the legendary Trio di Trieste, amongst others. He lived in Berlin and Munich for six years, where he dedicated himself to premiering new music pieces and composing. In Munich Jacopo has been featured in many concert seasons and festival. He also co-founded a collective of composers and musicians which regularly played in festivals and concert seasons in Bavaria. Their concerts have been broadcasted by ARD/ Bayerischer Rundfunk and the Sky TV channel ARTE. Jacopo recently had the honor of playing Steve Reich’s Music for eighteen musicians in occasion of the composer’s visit to Europe to celebrate his 80th birthday. Together with Moritz Eggert he worked at Traviata Remix, a modern version of Giuseppe Verdi’s classic, which has been premiered in August 2016 in Amsterdam as the opening of the biggest summer music festival, Grachtenfestival, and later performed at the historical Theater an der Wien in the Austrian capital. arts helped him joining quickly extra-musical projects. In addition to concert music, Jacopo has composed music for theater, musical and for other mixed media art projects. His most recent project as a pianist IS the recording of the complete piano works by Claude Debussy, bringing forth a collaboration with the audiophile label OnClassical, started in 2009.