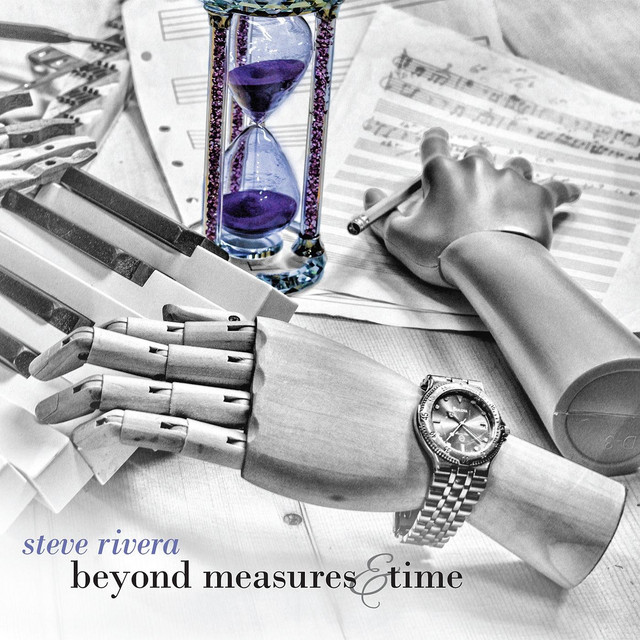 At this point in his ever-evolving career, Steve has truly upped his game with the release of his stunning new album, “Beyond Measures & Time”, following up the very successful release of "Dividing the Darkness". To fulfill his creative vision for both projects, Steve chose to work with one of the premier new age and contemporary instrumental producers in the world; the GRAMMY-winning founder of the legendary Windham Hill Records, Will Ackerman. Steve has created two albums that have garnered critical acclaim from highly regarded reviewers in the genre, who have described it as having “an astonishing level of sophistication, intensity, and heartfelt emotional expressivity.” In fact, the maestro, Mr. Will Ackerman himself refers to the emotional range heard in Steve’s recording as: “a testament to the resilience of the human soul and the power of hope” and “from the beginning of his career, has written some of the best piano music to be heard which bring us even closer to the soul of this brilliant artist." Rivera writes from a place of being inspired, putting his feelings, emotions, struggles, happiness, certainty, and uncertainty into his compositions. Rivera's listeners and fans have reached out to let him know that his music is rich, poignant, moving, and feels like an old friend. To read a full-length bio of Steve Rivera’s professional career, please visit: