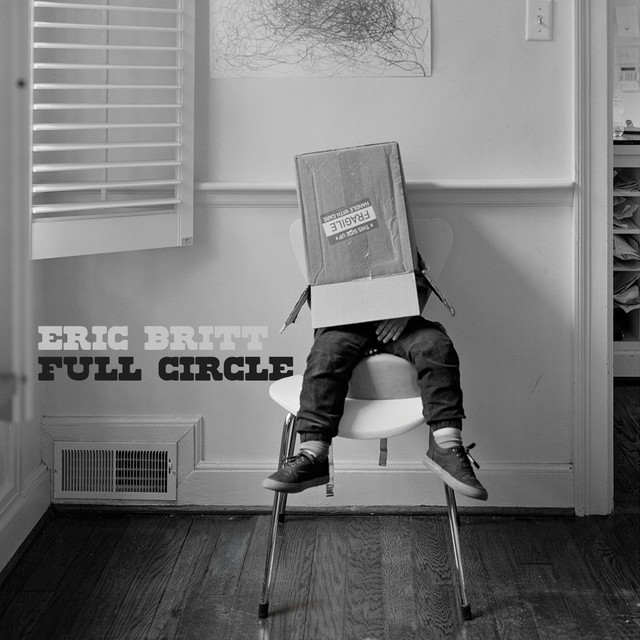 In the spring of 2019, Eric got a wild idea to create a new record that would be equal parts chill acoustic music and intense rock 'n roll. He'd been performing as an acoustic musician for the last 15 years, so the unplugged part came easy. Eric recorded the acoustic half of the record at Silver Buffalo Sound in Savannah, Georgia, with a handful of close friends. After recording, he sent the music to Los Angeles to be mixed by longtime Hazel Virtue producer, Ken Sluiter.

Ken is a Grammy-nominated producer whose credits include Heart, Jerry Lee Lewis, and Weezer. The rock 'n roll half of the album required calling on the original musicians from Hazel Virtue. The guys were thrilled to play and record together again. After coming in from all over the country, they went to Elevated Basement in Savannah and knocked out some awesome rock songs, including a handful that did not make it onto their acclaimed Hip album. Eric Britt formed Hazel Virtue with a handful of friends he met at UGA. Their combined talents and passion gave way to an incredible formation, especially shining in their live concerts and in their first full-length release, Hip. Hazel Virtue toured extensively during the mid to late 90's throughout the South. They became part of the festival circuit, playing at events like Big Day Out, Music Midtown, and Crossroads. Their first single release, my spanish puppetfinger, gained popularity and play rotation on over 100 stations on commercial and college radio.