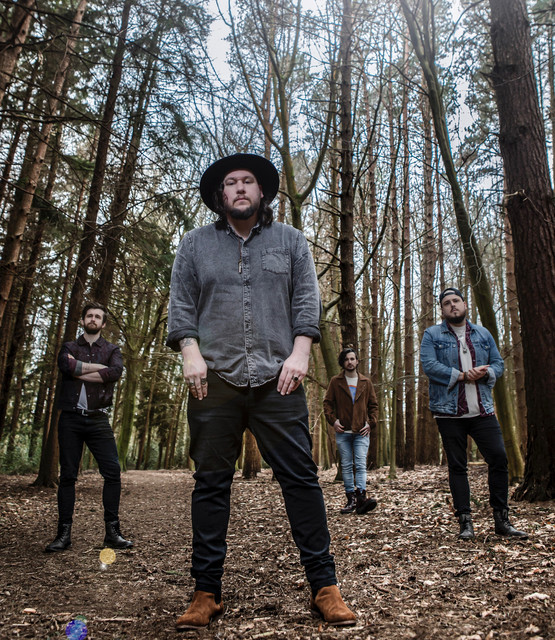 Liberty Lies are a 4-piece alternative rock band from the Black Country, West Midlands. 2012 saw the quintet head out on their first UK & European tour with Shinedown & Halestorm. This then lead to the bands self produced debut album, ‘Reflections’ (2013) produced by Romesh Dodangoda (Bring Me The Horizon, Lower Than Atlantis, Bullet for my Valentine). Line-up changes marred what could have been a crucial time for the band, but didn’t hold them back from notching support slots to the likes of: Rival Sons, Heaven’s Basement, Magnum, Skillet and more. 2015 brought a follow up EP in the form of ‘Fracture’. Once again produced by Romesh,

the hard hitting release documented the bands growth into a new sound and commerciality. The bands largest tour to date came with a 17 date assault on the UK with American metallers SOiL in 2016, which was used to promote their latest single ‘Are You Listening’. With an ever growing fan base, the single gained playlisting on Kerrang and Planet Rock radio as well as worldwide independent radio stations. 2017 will see the band head back into the studio to record their second full length album.