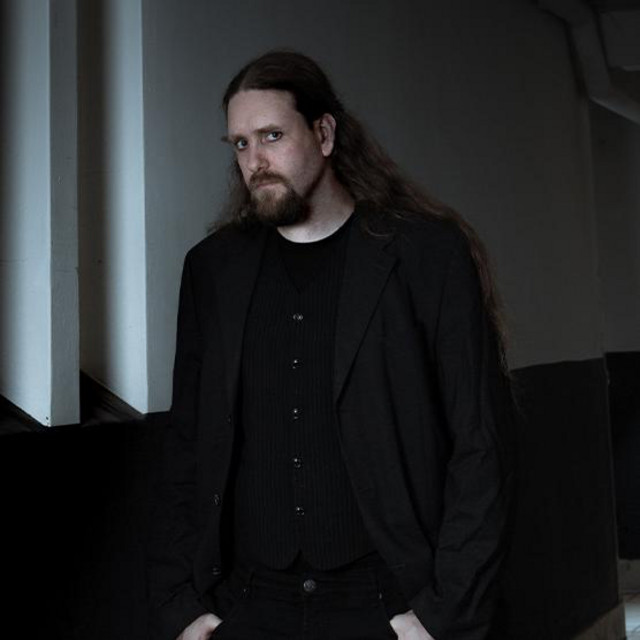 TDW is the name under which singer, songwriter, producer and content-creator Tom de Wit releases his music. The music can be described as progressive, challenging metal with symphonic and avant-garde overtones. The music finds a ground between bombastic and dramatic metal outbursts, progressive rock like instrumental sections and intimate, melodic balladry that dives deep into emotional territory. The main idea was to let TDW be a studio project that releases albums, seperate songs and content along those lines online and so it was for the first couple of years. During TDW’s career so far, multiple albums were released on both CD and digital formats. Starting with the debut conceptalbum The Haunts in 2008, followed up by the mammoth two-disc release Scrapbook in 2011, the first album remake First Re-Draft in late 2011, the diverse and explorative Music To Stand Around And Feel Awkward To in 2014 and (until now) finalized with the dark and dramatic album that was The Antithetic Affiliation in 2017. All these albums share a sound and feeling that is brought in by Tom’s songwriting and his unique voice, yet every album also has an identity of its own. Showing that the music written under the TDW name is not easily pinholed into one specific genre. Sometimes it’s metal, sometimes it’s prog, sometimes it’s symphonic, but it’s always TDW!