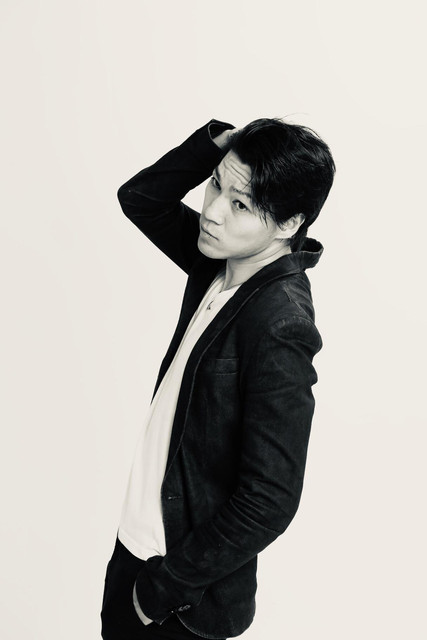 Yamamoto Entertainment Project(Y.E.P.) is the solo project of Yu “yep” Yamamoto produced by himself, who is a super entertainer, born in Kobe (Japan). He is a singer songwriter, actor, model, dancer, MC, movie maker and screen writer since 2009. One of his special performances is “Alone Musical” influenced by La La Land (オリジナル・サウンドトラック) with special band comprised by technical players. His vocal has many variety of styles and very wide range of tone and song writing is influenced by many kinds of genre 80-90s artists very much, especially Michael Jackson, Queen, Aerosmith, Stevie Wonder,