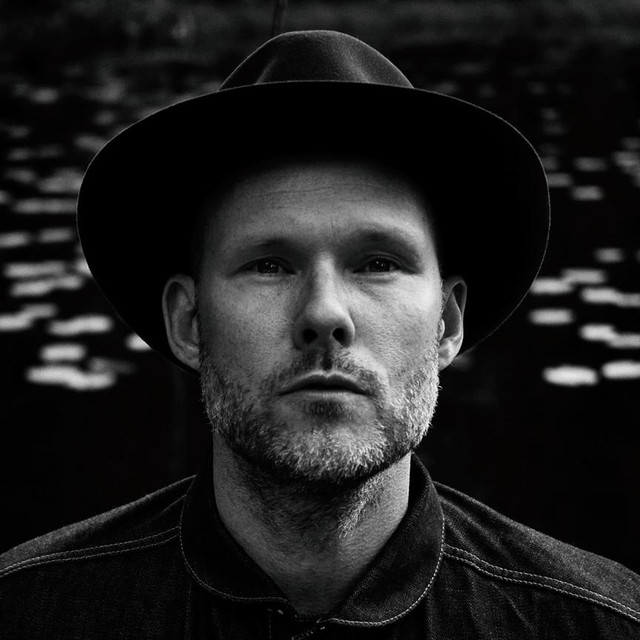 Olof Cornéer is known worldwide for being a part of successful EDM duo Dada Life. Before the duo was formed in 2006 Olof had other plans. He wanted to study composition in Stockholm. He never got in and instead went on forming bands and creating bleeps. ’’ I’ve been creating music for as long as I can remember. As a kid I made electronic music with a 4-track porta studio, cheap synthesizers and tracker programs – then punk with electric guitars and happy screams. Quiet music, and very loud music.

And I still love both’’, he says. Olof’s music focuses on single sounds and the space between them. How to deconstruct music in able to build it up again. Music that is so simple it doesn’t need a listener, nor a composer. It’s just there and has always been. ’’ Sometimes I think that this music doesn’t exist. That it’s just an idea. A utopia. But most of the time I can feel that it exists. Somewhere beyond cities, noise, people, politics, days and nights: a place just on the other side of this thing we call reality. I just need to break through. ’’