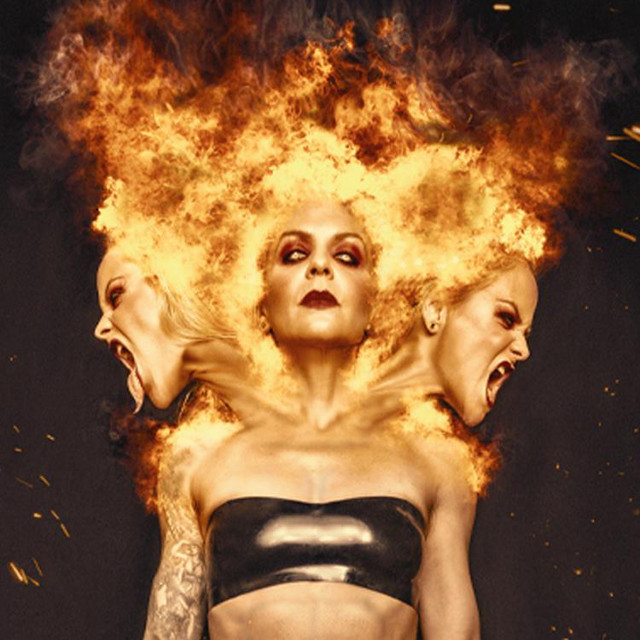 Marishi Ten was born by the desire of frontwoman, Linda Lou (lead vocals/guitar) to conceive a band that would encompass the foremost characteristics of time-honored heavy metal and hard rock.

A seasoned touring musician and songwriter, Linda Lou originated Marishi Ten via a Kickstarter campaign. This launched an innovative and fundamental EP that paved the way for the project’s exponential creative growth through a series of radically unconventional single releases. Inspired by the samurai goddess of light, the band derived their name as an homage to the deity’s primary characteristic-- fearlessness actualized through self-mastery.