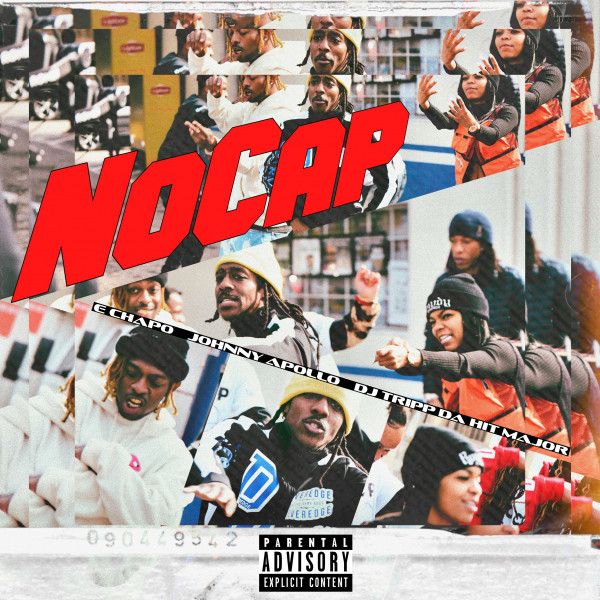 Born and raised in Atlanta, recording artist Johnny Apollo is steadfast in his mission to push boundaries, expertly hitting his stride at the melodic intersection of hard-edged rock and experimental hip-hop. Johnny began exploring his deep-rooted passion for music as a teen, first trying his hand at the guitar and soon dabbling in beat-making. In 2012, he self-released his debut project Closing Momentum, officially introducing the Johnny Apollo moniker and laying claim to his destined path as a forward-thinking vocalist, songwriter and producer. After releasing a couple of singles and continuing to put his 10,000 hours in, Johnny garnered the attention of songwriter-producer and executive Dallas Austin, who since has welcomed him to the Rowdy Records family. As a bonafide embodiment of the veteran imprint's mantra of being "creatively aggressive," Johnny is gearing up to make his label debut this summer with the release of The Lovely Rager. The 9-track album serves as the truest representation of Johnny Apollo as an artist thus far, doubling as his most personal and polished project to date. As he places an emphasis on looking at things beyond what they seem--a belief succinctly summarized in his DummyProof branding--Johnny Apollo is establishing himself as a leading force of hip-hop’s next generation of rock stars.