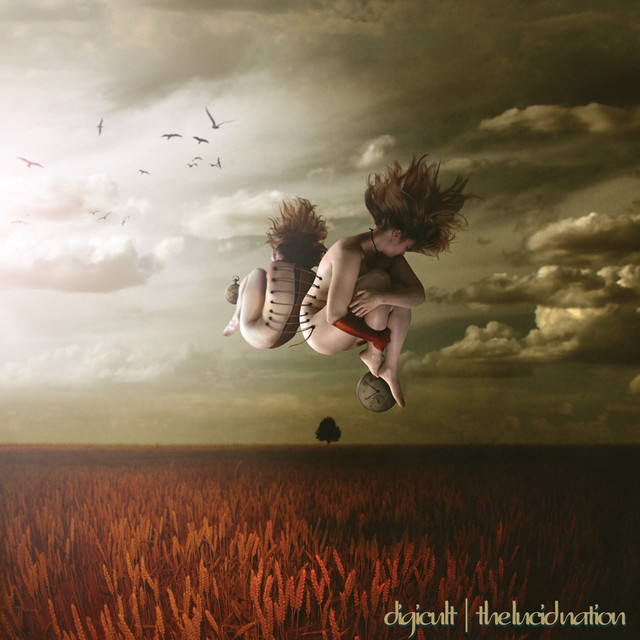 https://www.digicult.be Since DigiCult was founded back in 2003, they have worked their way up to the forefront of the psychedelic movement within the trance scene. Their style has always been described as deep, intelligent full-on morning, with a strong oldschool touch. Beautiful 'back to the roots' melodies fused together with ethereal female chants and ethnic instruments from the orient. Having spent the last 2 decades traveling all corners of the globe, the most memorable times include visits to Japan (Vision Quest The Gathering), Hungary (Ozora, S.U.N.), Germany (Full Moon, Fusion), Mexico (Equinoxio, Ritual, Mikology), The Netherlands (Every edition of Psy-Fi Festival), Brazil, Israel (TFN, Groove Attack), USA, Australia, South Africa (Alien Safari), Thailand, Russia, India, Vietnam and countless more. In August 2006 their debut full album 'Avenida de Bélgica' became the blueprint for the unconditional energy in their music, light and very psychedelic in nature. The second full album 'Out of this World' (2008) was an extremely successful concept album including iconic tracks like 'Star Travel' and 'Days In Space'. The third album 'The Lucid Nation' came in May 2012 continuing the same path... driven, emotive and psychedelic where the bond with U-Recken became even more apparent. In 2015 the fourth album 'Soul Samadhi' went straight to the top of the charts and was critically acclaimed throughout the scene.