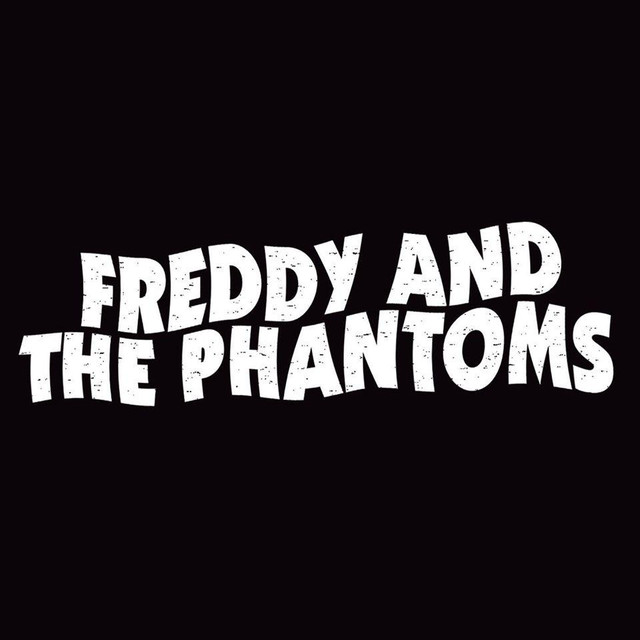 Freddy and the Phantoms

Featuring Freddy and the Phantoms

+300 shows, +200.000 streams, support slots for Rival Sons, Eagles, Twisted Sister & Blackberry Smoke , Freddy And The Phantoms are Denmark' s best kept secret! On Freddy And The Phantoms' fifth album, A Universe From Nothing, the band embark on a new epic chapter in the history they have been writing over the past decade. The door to the future is open and the band now finds itself in a dystopian and dangerous universe, where the threat of doom is constantly lurking in the shadows. There is no easy answer to the highly conceptual new album, which has been inspired by both Dante’s The Divine Comedy, Stephen Hawking’s A Brief History of Time, and the world’s current climate crisis. These heavy themes have also resulted in a heavier and tougher musical expression. A musical transformation that has sent the band into a heavy and scifi-rock universe, but without leaving their basic DNA of blues music behind A Universe From Nothing was recorded in Medley Studios in Copenhagen and produced by Ken Rock and the band itself. The basic tracks of drums, bass, keys, and guitars were, for the first time in the band’s history, tracked live throughout the record. Therefore, you get the sound of a band peaking after 10 years of live-interaction and subsequently, ‘Freddy’ put on his raw, juicy, vocals. The studio’s owner, the guitar guru Soren Andersen (Glenn Hughes, Electric Guitars), has also contributed with a masterful solo in pure blackmore style on the track River Of Hate..