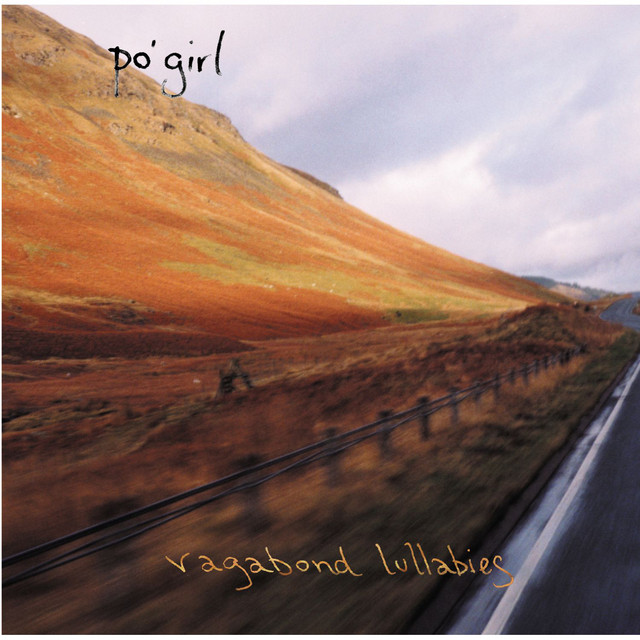 Country, blues, folk, alternative rock, and a touch of jazz all come together in the world of Po' Girl. Think lazy melodies, sweet harmony, and mellow grooves and you've got a bit of an idea of how they sound, but the freewheeling Po' Girl always have a trick or two up their sleeve. The roots of the rootsy band lie in the winter of 2000. There was a revolving door's worth of artists and musicians passing through the East Vancouver house Trish Klein lived in. One of them was Allison Russell. Klein and Russell filled the house with music and they knew they should do something with their sound, something beyond a living-room jam session. It was going to take a while to get there, since Klein was about to spend the next three years with the Be Good Tanyas and Russell was working with Fear of Drinking. By 2003, both bands were on indefinite breaks when Klein and Russell officially formed Po' Girl. Hightone released the self-titled debut and the duo took to touring, lots and lots of touring. Diona Davies was added to the band in 2003 and in 2004 the band released Vagabond Lullabies on the Nettwerk label. The 2007 album Home to You focused on the band's bittsweet relationship with being away from home. ~ David Jeffries, Rovi