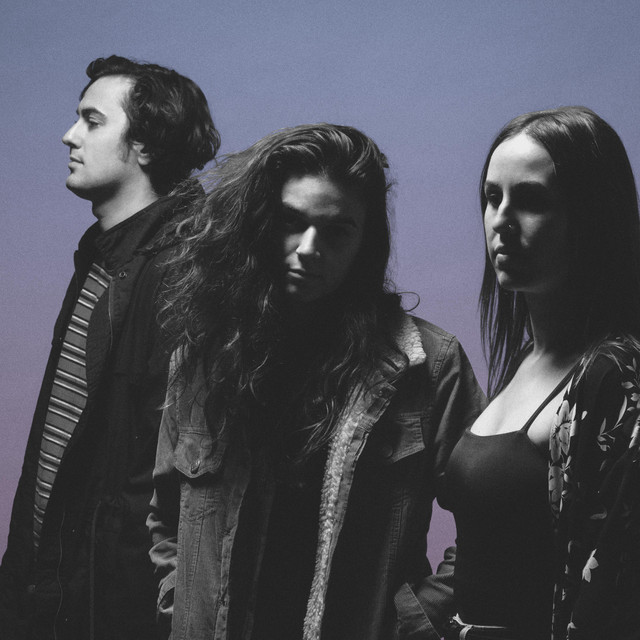 When audiences were first introduced to Melbourne band Stonefox, it was the lush and captivating sound reminiscent of The xx and Daughter that was early to entice lovers of the mellow-pop scene. The band's debut record ‘All I Want’ had Stonefox showcase an evocative style of delivery and production. Springing forth from the band's laptop in their backyard shed were intricate musical threads, crafted into fleshed out compositions that proved to stand strong on their own. The band independently released their critically acclaimed debut EP 'Surface' that saw Stonefox amass a Spotify play count exceeding 6.5 million streams. With the support of major international tastemakers like Majestic Casual and La Belle Musique already behind them, they took to the road to tour Australia extensively, opening for the likes of Timberwolf, Mosquito Coast and City Calm Down. Their unique brand of ‘left of centre pop’ even earned praise from some of the world’s most renowned producers, including South America’s #1 DJ Alok, who shared key singles ‘All I Want’ and ‘This City’ to electronic audiences globally. Introducing the heartfelt reworks to more than 50 million online streamers and to fans at his world tour, Lollapalooza and Burning Man festivals. Emerging from their homespun studio set up in a secluded country cabin with record producer Jean-Paul Fung (Last Dinosaurs/Client Liaison), Stonefox are reinvigorated and look forward to sharing a new EP.