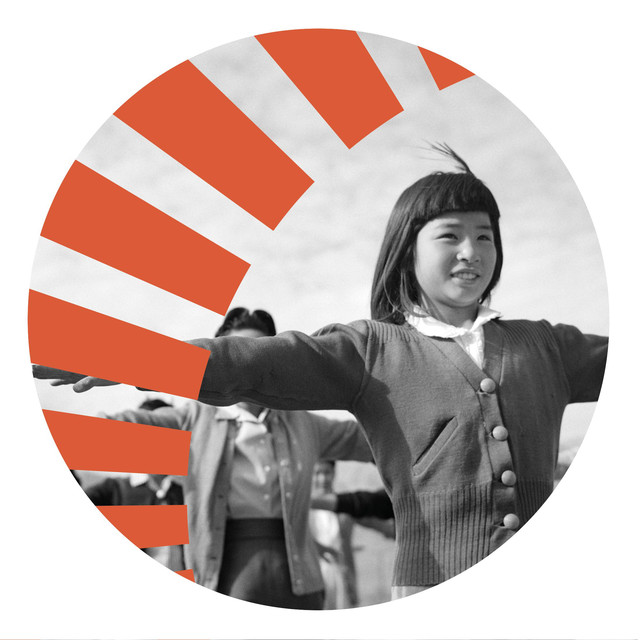 Fold is a Leeds based collective exploring different ways in which narratives & poetry can be woven into music. They aim to honestly reflect the world of today, to speak truth clearly, and to represent diverse perspectives. Fold have gained a solid reputation as a gem in the crown of the underground British music scene. When BBC 6 Music's Lauren Laverne planned a special broadcast on the eve of Record Store Day out of Huddersfield's iconic Vinyl Tap Records they chose Fold to represent the region in a live session. James Baldwin once said that as artists “we don’t change anything, all we can do is invest people with the morale to change it for themselves.” Fold is about amplifying diverse perspectives; encouraging understanding and unity among listeners. It is an honest reflection of our troubled times. Fold have brought together a diverse group across time & space dealing with urgent subjects. These voices come in the form of MCs, poets, historical speakers and singers. Musically they've let all of their influences freely commingle; ranging from jazz-funk through Brazilian psyche, hip hop and downtempo. Fold's latest project Aphelion is an album tribute to the visionary black author and activist Lorraine Hansberry due out later this year. 4 singles have so far been released: Concrete Things, The Prize, Insurgent Mood and title track Aphelion – a new collaboration with the celebrated UK poet Mr Gee that was played by Dev Griffin on BBC Radio One.