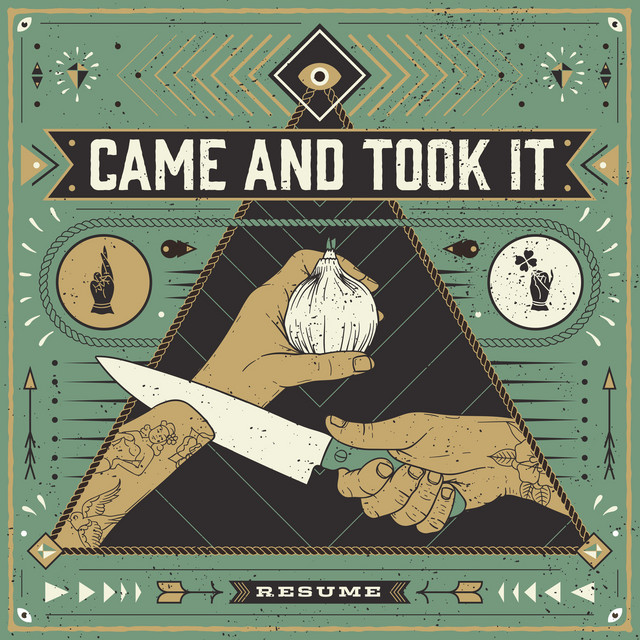 Came and Took It

Colorado punk band Came and Took It originally formed in Austin, TX as Galley West. Then some dildos from Utah sent them a cease-and-desist order, forcing them to change their name. What a bunch of chodes. Posthumously releasing their debut LP, “Bait for the Buzzards” in 2016, Came and Took It took on the themes of addiction, mental illness, heartbreak, and hatred of hipsters in a 13-song punch to the face, recorded in a time-honored DIY tradition by the band themselves. Fast forward to 2019 - with the release of their sophomore album, "Resume" (recorded at the Blasting Room and produced by Bill Stevenson), Came and Took It are looking to spread their infectious assault of dour lyrics over catchy melodies and aggressive rhythms to their new home state of Colorado and beyond. Austin Corley — Vocals/Bass Brady Boyle — Guitar/Background Vocals Sotirios Gatsiopoulos — Drums Austin Willson — Guitar