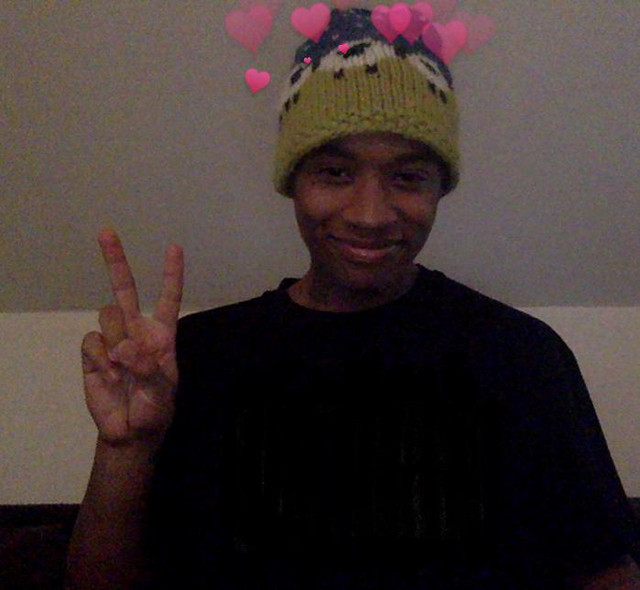 Rejjie Snow might seem like a rap artist but he doesn't see it that way. His influences are as disparate as George Michael and Charles Bukowski. He designs clothes and paints. He sees the moon as his first love. He almost had a career as a soccer star but, instead, Rejjie has toured with Madonna and dropped his first mixtape, The Moon & You, in 2017. His debut album, Dear Annie, was recorded across Los Angeles, London, and Paris with production from KAYTRANADA, Rahki, and Lewis OfMan.