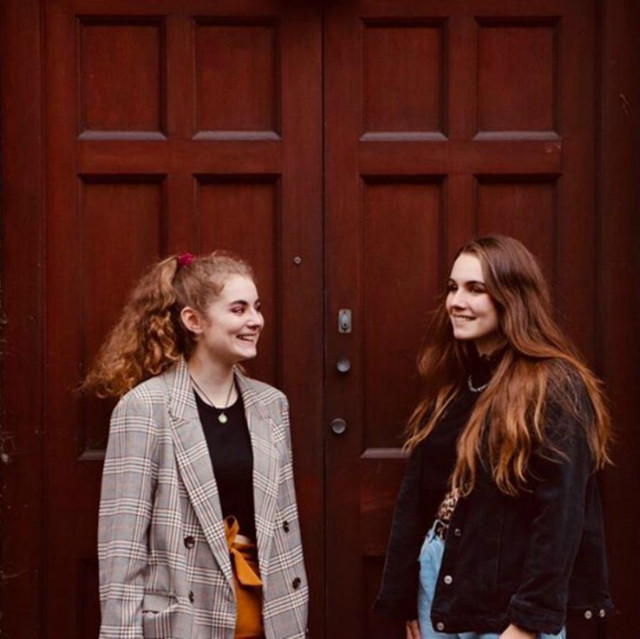 Suffolk indie-pop band, backed by BBC Introducing. For bookings contact: charlotte@threeyearsyounger.com More... Three Years Younger is an Indie-Pop duo formed in Suffolk in 2016, made up of sisters Megan and Charlotte Simpson. Over the past few years they have had success around the Cambridgeshire and Suffolk areas, winning the Under 18s Cambridge Band Competition and Kimberley Rew Award in 2019, and playing the main stage at Strawberry Fair!. In 2018 they performed on the Folk Club stage at the Cambridge Folk Festival and last year were excited to perform at Camp Bestival and the Big Weekend in Cambridge. Last year Three Years Younger released their debut Ep 'Close the Door', which was self-produced during coronavirus isolation. 'After Inside', the final song on the Ep received third place in the Radio Indie Alliance Charts, and the Ep itself provided the duo with large amounts of radio play on BBC Introducing, Cambridge 105, Sound Street Radio and a live set and interview on BBC Introducing Suffolk. Now equipped with a full 4-piece band, Three Years Younger is excited to hit the stages with a full sound and lots of new songs.