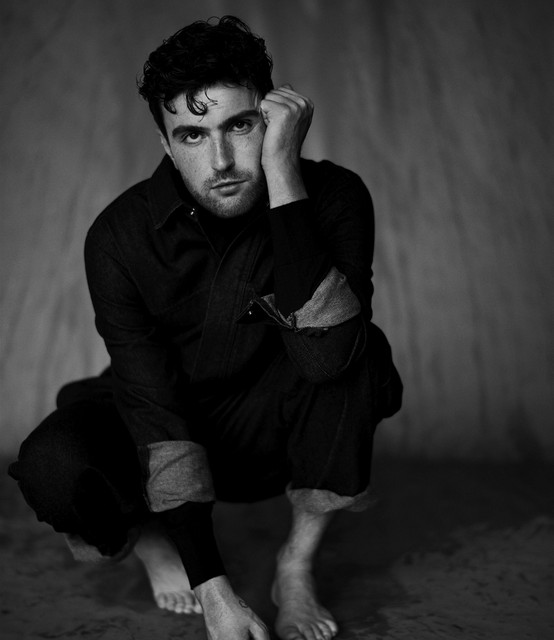 Duncan Laurence’s breakout single ‘Arcade’ has captured the world’s attention with over 1 billion streams worldwide and gold/platinum certifications in multiple countries including Gold in the US. ‘Arcade’ took off on TikTok, hit 1 billion combined streams globally, and placed on countless international charts: #1 on Billboard’s Bubbling Under Hot 100; Top 30 UK Official Singles Chart and #10 on Shazam’s Global Pop. “It’s mind-blowing to see the effect ‘Arcade’ has on the entire world,” Laurence says in disbelief. “I wish I could tell my younger self this was gonna happen. He wouldn’t believe me.” The New York Times praised Duncan’s performance of the “powerful” ballad and The Guardian hailed it as “haunting.” Duncan has toured throughout Europe, headlined several festivals, received multiple international awards and recorded a 1 Mic 1 Take version of ‘Arcade’ in the historic Capitol Studios in Los Angeles. ‘Small Town Boy’ was released on November 13th 2020. With his debut album, Laurence makes his younger self proud, writing the next chapter in a story that’s become a vision of perseverance and love. And he creates the cinematic scores to back it up, mixing the rich instrumentation of alternative rock, the delicacy of folk, and the dynamic swells of modern pop.