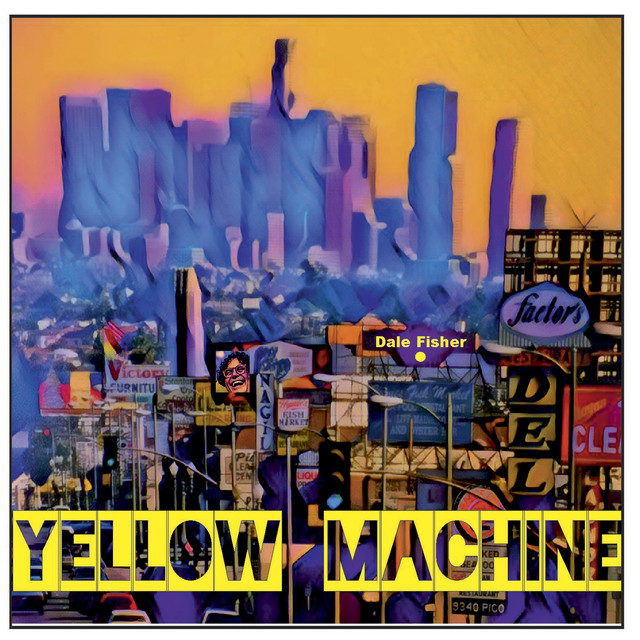 In a city where stars are expected to shine bright, burn out and fade away, the stars that shine steady are too often overlooked. Dale Fisher is one such star. He’s a well-traveled musician who has written and recorded with John Mellencamp, conquered the Los Angeles local scene, climbed a mountain of soundtracks, recorded and performed around the world, and even penned a commercial jingle or two. Fisher, an Iowa native who transplanted in Los Angeles after musical detours to ski resorts in the West and New Orleans, Little Rock, Memphis and in between as well as all over Europe. Fisher offers a perspective that’s not common in the ever-changing, always- cynical music industry; he boasts an airy and buoyant, acoustic guitar-based sound, densely spackled around a farm-fresh foundation. He can, and has, impressed staunch Hollywood crowds and celebrity types with his dynamic lyrics about life and love, and he does so with a musical transparency virtually unheard of in a city where the neon nights of the Sunset Strip offer so little solitude to the bleeding heart of a wear-your-heart-on-your- sleeve singer-songwriter. The band that Fisher moved to Los Angeles with the Qkumbrz, became a name of local L.A. legend, saturating the South Bay area with the same Midwest-flavor that had made Fisher such a consistent crowd-friendly favorite. It wasn’t long before they were noticed by a local management team with ties to Heartland rocker John Mellencamp,