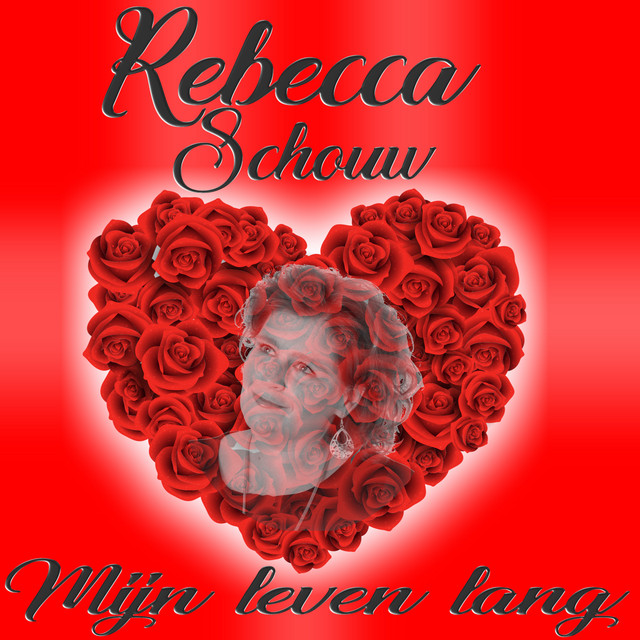 In 2008 I were 7th in the Dutch Popstars. My bodyweight was than 160kg. After this program I got a lot of nice memories. But after a while I pulled back from the music to work at my health and lose 100kg of weight. When I was healthy and I weight only between the 55kg and 60kg, I decided to make a comeback with an album aptly titled 'Reborn!'. In September of 2015 I released my new single ' And the walls came tumbling down!'. To show how I had to fight to get a healthy and happy life and how I will fight to get what I had musically and maybe more,

I released a new own single 'Don't you give up!' in May 2016. This single also meant to be an inspiratie for everybody to never give up in life and always fight for your happiness, also when it's difficult sometimes. A performance of Rebecca: You can book me for different performances, because I want to entertain the people with my music and I want to do that in a broadest possible way. Possibilities: - Weddings - Birthdays - Pubs - Small stages - Middle- and big stages - Festivals - And of course you can request other musically things and I will do it when it's possible.