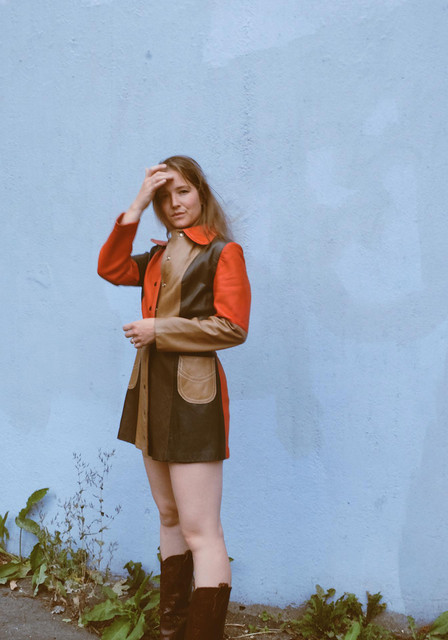 Malin Pettersen’s new album Wildhorse is a collection of traveling songs, and her career has definitely been acting like a wild horse lately. It is constantly taking her in new and different directions, delivering unknown opportunities and placing her in front of unfamiliar audiences. Her solo debut album landed her a Spellemann award (Norwegian Grammy) and widespread praise back home. But it was the mini-album Alonesome that catapulted her into many music lovers’ consciousness internationally. Her second full-length album was recorded in Nashville, her home away from home. Recorded with seasoned musicians who have performed alongside Kacey Musgraves, Nikki Lane, Colter Wall and the house band at the Grand Ole Opry, there is no shortage of musical chops on display. For everyone who’s heard Pettersen before, it’s her showstopping voice that reins the listener in – and her songwriting that keeps them there. While her previous album was a collection of sparsely recorded solo songs, this a full-fledged band record that contains breezy west coast pop, groovy country, ballroom ballads, rowdy honkytonk and modern Americana – all obvious sounds from an artist reaching her – thus far – creative peak.