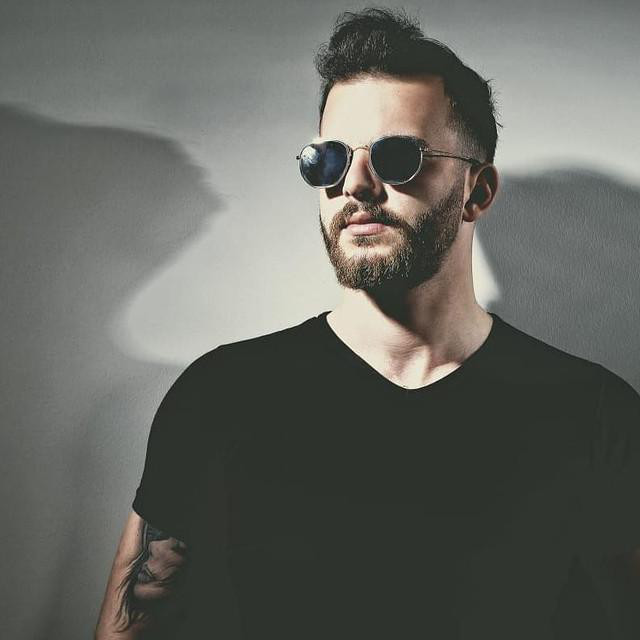 He was born in Izmir/TURKEY. His love for music in 2004, dragged him into an endless adventure. He started with his first dj setup in 2004 . Many years ago he caughed success in live performances . Althoug he was young but he was going the top Dj list in the world . Many Dj's know his name around the world. He is one of best Edm/Trap genre

Dj from the Turkey .He promised to succeed in this adventure. For his development, he subjected himself to a strict training for a long time. He expanded his goals and In 2018 the first track "Rebellion" was published and İn 2019 ''Astronaut''. A lot of radio, the DJ played his tracks and gave his support. He played many clubs , events and festival around the world. He continues events around the world and producing music for electronic music ındustry.