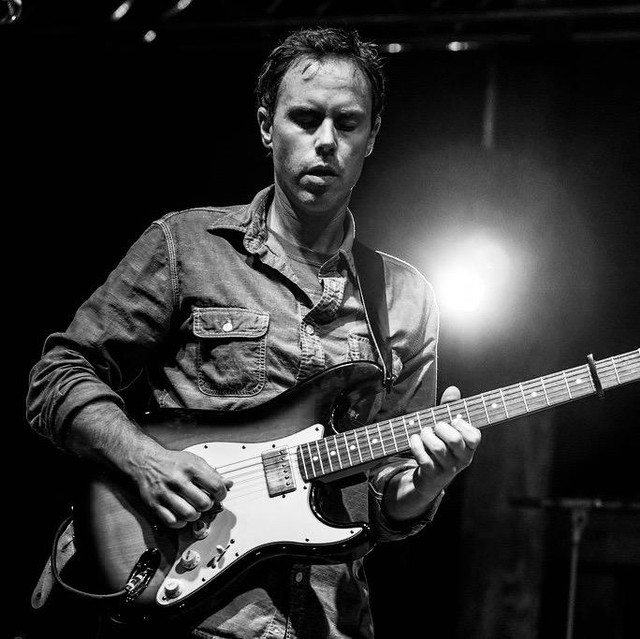 Imagine Paul Simon hanging out with John Scofield playing Muddy Waters songs, this is what Tony Eltora's music sounds like. Influenced by blues, rock and jazz music, Tony began writing and performing at a young age in clubs and at festivals in Richmond VA before moving to Hickory NC in 2001. Known for his raw soulful playing and smooth guitar tone, Eltora infuses funky guitar hooks with African roots based rhythms to create a unique and powerful sound. Accompanied by a monster rhythm and horn section, Tony’s band is the perfect vehicle for his music. Eltora has shared the stage with many national and regional musicians including, Tim Reynolds, Sam Bush, Keller Williams, George Porter Jr, Oteil Burbridge, and Acoustic Syndicate, to name a few. His debut CD “Between Love and Tragedy” showcases his masterful work on the guitar along with his insightful and thought provoking lyrics. Telling stories of love, loss and rebirth, Eltora’s songwriting is authentic and real.