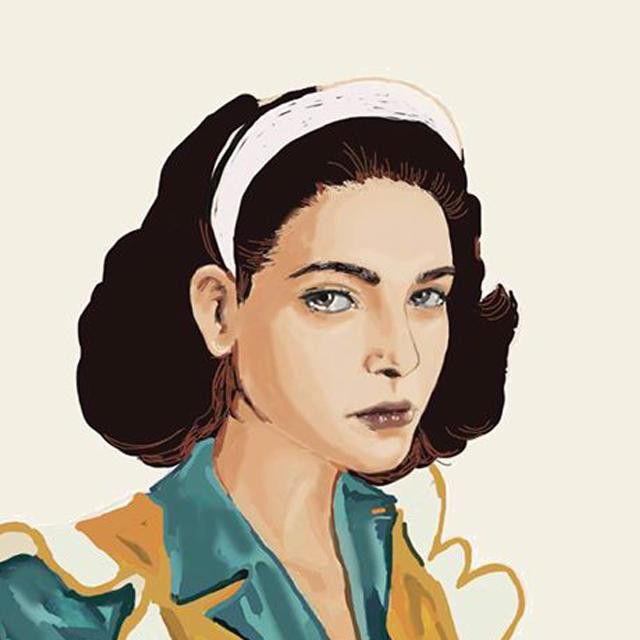 A Boston-based indie rock band, Jakals’ honest, wrenching vocals and untamed, 90s-stained instrumentals create a tempestuous sound that weds the contemplative with the cathartic. Since forming a year and a half ago, Jakals has toured throughout the US playing notable venues The Middle East (Boston), Arlene's Grocery (NYC), The Monkey House (Vermont), Martyrs' (Chicago), Kung Fu Necktie (Philadelphia), and Skully's (Columbus). The band has received airplay on WZLX 100.7's Boston Emissions and other notable stations, and has become a widely recognized presence in the Boston music scene. Sound of Boston has called Jakals "a coherent, moving local music force" and lauded the band's "refreshing, honest, relatable portrait[s] of anxiety and self-loathing." Jakals have also been featured in publications including Vanyaland and Allston Pudding, and won The Deli Magazine's Best Emerging Artist in New England competition.   Jakals are unrestrained, exploring the internal turmoil that results from the harrowing experience of human existence. With a sound at times vaguely reminiscent of PJ Harvey, Angel Olsen, and the Pixies, Jakals craft dynamic songs as complex as the emotions and personal struggles they grapple with. "The band fuses [frontwoman Katie] Solomon’s ever-aching vocals – which have been rightfully compared to the likes of Kate Bush and Florence Welch – with driving instrumentals" to create a sound "that echoes with pain" (Allston Pudding).