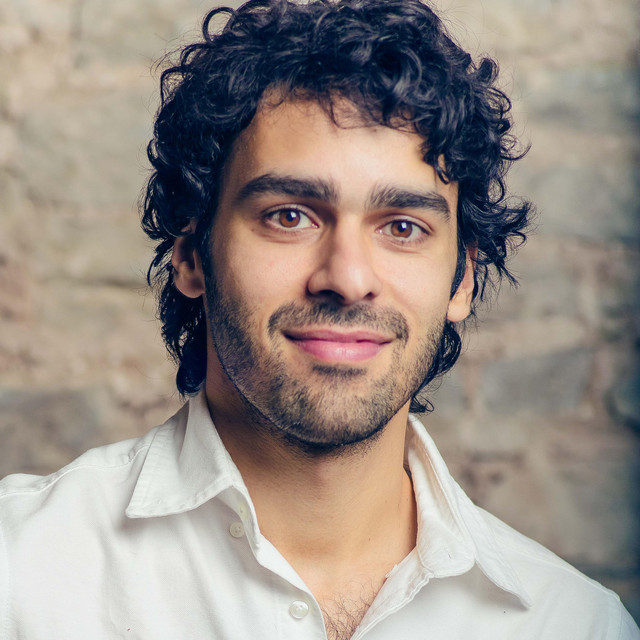 Guitarist Maneli Jamal has lived in five different countries (Iran, Belarus, Germany, USA, Canada) and moved twenty times by the time he was 18. He's gained a sense of musical maturity rarely seen among his peers especially when he transforms his nomadic life experiences into musical movements. There aren’t many players in his style that have his balance of power and sensitivity, nor his breadth of ideas. His rhythmic concepts can be alternately short and dense, or explored carefully through several movements and real life stories. This becomes evident with having won several music competitions around the world including most recently placing 1st at Canada’s Soundclash Music Awards. Maneli was also named one of the world's top 30 guitarists under 30 by Acoustic Guitar Magazine.   Having been brought up in an artistic and musical family has contributed to shape his unique and comical story telling approach in live settings. He has already performed in 5 continents and 17 countries as a soloist, has a signature model acoustic guitar named after him and was on the front cover of 2015 Toronto magazine (500,000 copies distributed worldwide). The world is his home and he plays from one end to the other. Maneli is also the owner of Fingerstyle Pro, an in-depth online guitar course dedicated to learning Fingerstyle Guitar.