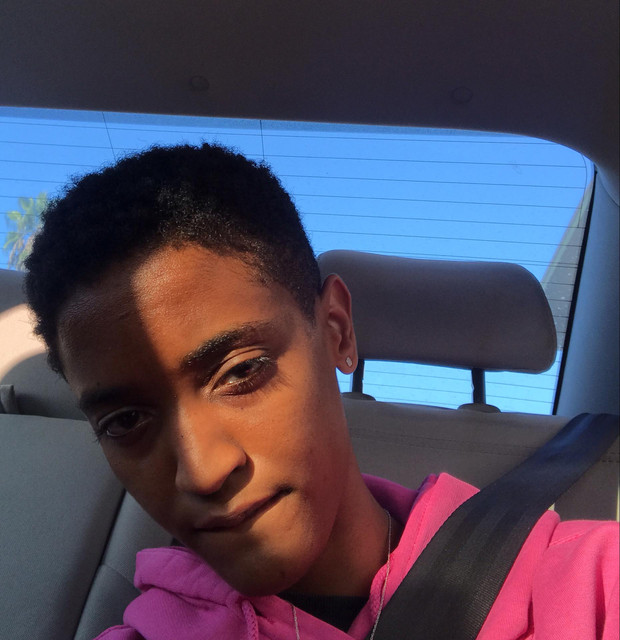 One of the crucial figures in the 2010s Los Angeles music scene, Sydney Bennett -- Syd for short -- began as an engineer and eventually became known more as the front-person of soul-rooted alternative R&B band the Internet. During her teenage years, Bennett built a home studio, developed her engineering skills, and began producing material for a host of Odd Future and related projects. As Bennett continued to be a go-to OF collaborator -- she recorded and mixed Tyler, the Creator's gold single "Yonkers," for instance -- she established the Internet, who released an album every other year from 2011 through 2015. The last of the band's first three full-lengths, Ego Death, was nominated for a Grammy in the category of Best Urban Contemporary Album. While Bennett had used the Internet as a way to tap into the understated sides of neo-soul inspirations such as Erykah Badu and Jill Scott, her uniquely frank songwriting set her apart. In 2017, she released her first solo album, Fin, which drew from mid- to late-'90s recordings by the likes of Brandy and Aaliyah. Like the Internet output, it was released through major-label Columbia. ~ Andy Kellman, Rovi