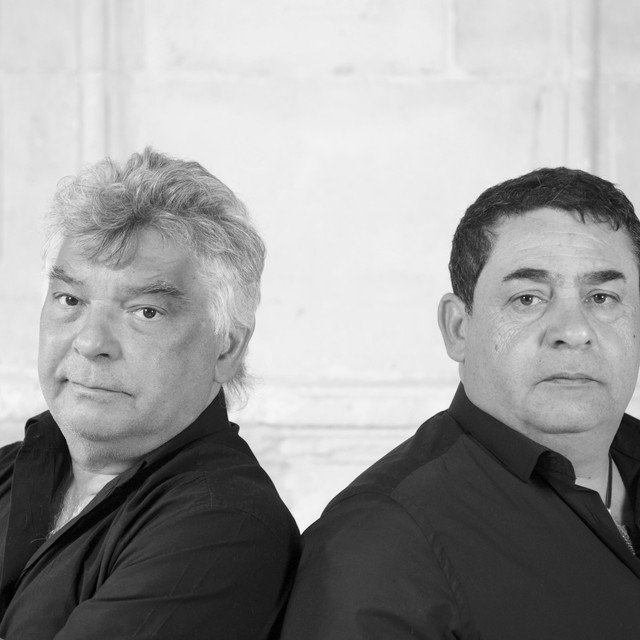 The group has been fronted for 25 years by the two songwriters and producers Nicolas Reyes and Tonnino Baliardo. The father of Nicolas, Jose Reyes, formed a celebrated flamenco duo with Manitas de Plata which counted the likes of Miles Davis and Pablo Picasso among its fans. When the pair parted ways, Reyes became even more popular after starting his own band, backed up by his sons and called Los Reyes. When the senior Reyes passed away in 1979, Nicolas and Tonnino began playing together in the Southern French town of Arles. They traveled throughout the country, busking on the streets of Cannes, playing wherever they could—weddings, parties, festivals. Having adopted the perpetual motion of the gypsy lifestyle, they eventually translated “Los Reyes” and changed their name to the Gipsy Kings.The Gipsy Kings have spent a remarkable two-and-a-half decades at the top, in a category that’s all their own. Yet in those occasional periods when they aren’t touring, the band members still live with their families in the south of France, the area that defined their identities and their sound. Each time, they return to their isolated enclave, and then recreate the experience of immigrants coming to a new land. Certainly, their lives are different from those of their ancestors, but something fundamental still remains; as they continue to travel the world, absorbing new cultures and styles, this mobility, curiosity, and adaptation drives their music ever forward.