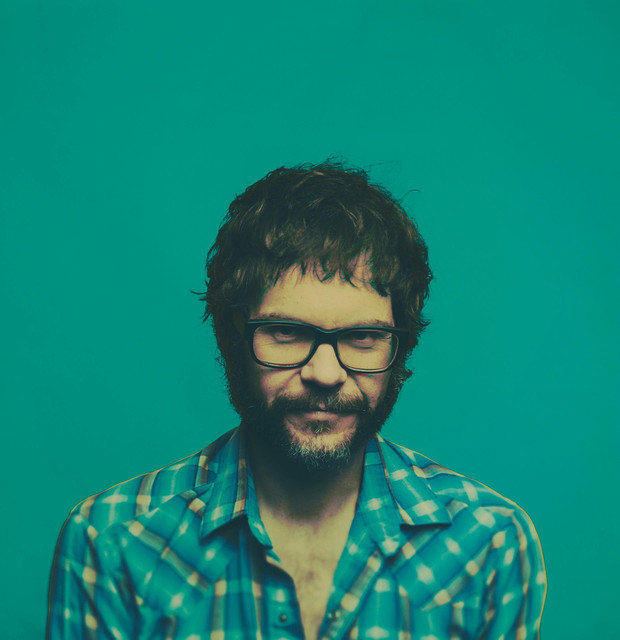 Henry Wagons is the mad professor of song. His fierce intellect was, once upon a time, hurtling toward a career as a philosopher, was derailed by a record deal, a thirst for whisky and insatiable passion for making music. There is no songwriter or entertainer who casts the same kind of ever-curious, startlingly present shadow on stage. The man is a master craftsmen of the stage, and takes his place upon it like no-other. With a career in music that has spanned nearly 20 years, he has made six albums as benevolent dictator of the band “Wagons” and also two solo albums, as well as taking part in a slew of diverse side projects which includes hosting acclaimed weekly radio program “Tower of Song” on national broadcaster Double J. Henry is creative force that is now truly reaching the full extent of his powers. With many a grand scale project set to unfold in the next decade, Henry is a musical force you need to see.