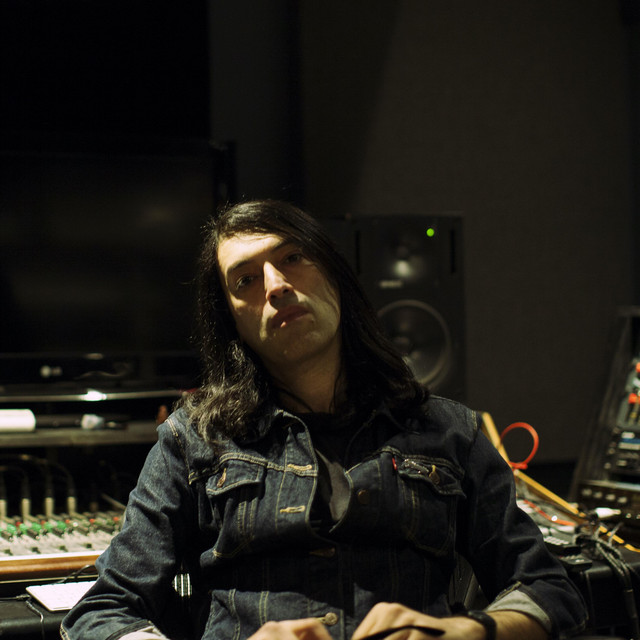 Erol Alkan has never played by dance music's rules, which might explain how he's lasted so long through changing trends and fickle tastes. Since the halcyon days of 'Trash', his decade long nightclub in London and later, as a resident at Bugged Out, Alkan has long been blending orthodox dance music with unorthodox tastes. Bringing alternative flair to Dj sets, informed by a adolescent diet of psychedelic and indie rock bands, Alkan mixes techno, house and rock music in a way that most other Djs cannot. All of that means these sets are as exciting for techno heads as those on the peripheries of dance music—in other words, Alkan bridges the gap between two musical worlds and shows there doesn't need to be a divide in the first place. Through his label Phantasy, Alkan champions other artists who are at the forefront of this crossover, including Daniel Avery, and he's been a mentor to many as both a Dj and producer. Radio residencies have included shows for Boiler Room and BBC6 Music, as well as a touring duty taking in some of the worlds most celebrated clubs including fabric, Fuse, Sub Club and Berghain. After winning the accolade as 'Dj Of The Year' from Mixmag, he retreated back into the indie world, producing alternative bands rather than predictably touring the nightclub circuit. Alkan is an artist who has always done what feels right to him, stating that that "the spirit" of his music has been the same since he was a teenager.