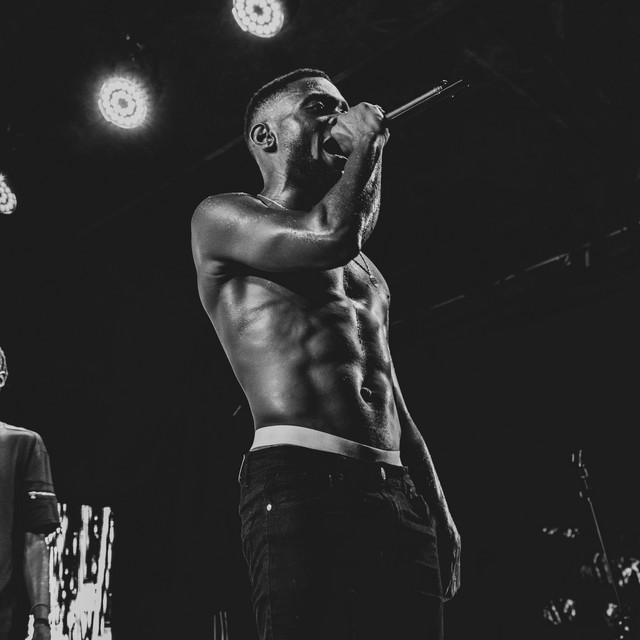 Cameroonian born artist, Salatiel by real names “Livenja Bessong Salatiel” is a multitalented producer, singer, rapper and stage performer across several styles including Afropop, Reggae, Soul.   In 2019 Salatiel was featured on the Soundtrack of the Movie The Lion King "The Gift" performing alongside megastars Pharell and Beyonce on the track "Water".   Born in Tiko, Cameroon, in December 1986, Salatiel started music at age 17 as a pianist, singer and song writer for several artists in Cameroon such as Dr Sley, Zinnia. He was also the main producer at M1 Studios in Buea.   He is the founder and CEO of Alpha Better Records home to one of Africas top Male Talents such as himself, Mr Leo and Blaise B.   He has performed on stages in Africa and around Europe including the prestigious Reggae Sunsplash (Rototom) Festival).   A serial hitmaker on the African scene, Salatiel has produced, written or co-produced hits such as “Calee” by African superstar Daphne, “Supporter” by Locko and Mr Leo, “We Are Champions” the AWCON theme song, “Jamais-Jamais” by Mr Leo.