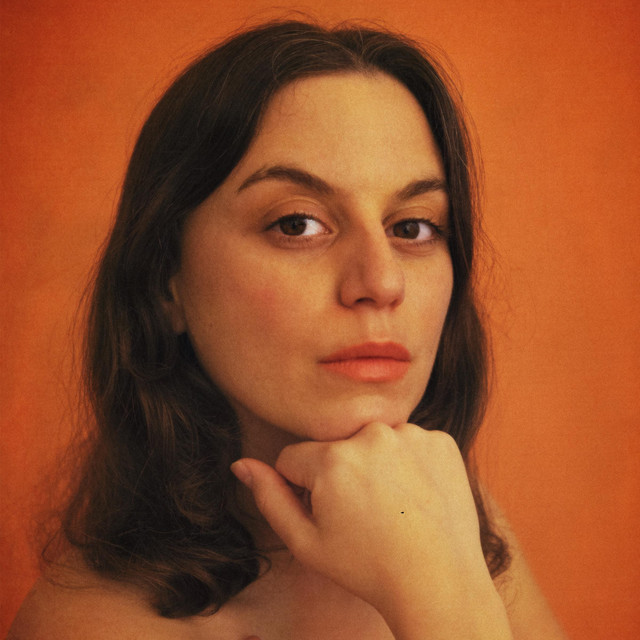 After years of making records alone, Deradoorian spent the last few years in New York City doing improvised collaborations with other musicians, connecting with people and creating a desire to carry that energy to the recording of her next album. That record, Find the Sun, is a snapshot of her mental and spiritual state at the time, the result of loosely guided jams with a

band of like-minded souls with the intention of making something raw and vulnerable, with little rehearsal. The songs started as sketches, later molded into stronger concepts during a summer spent on the beach in the Rockaways, lying in the sand and absorbing the sun’s rays, playing meditation bowls, writing lyrics and talking about music with her friend and percussionist Samer Ghadry. Along with Ghadry’s frequent collaborator Dave Harrington, they would take those songs across the country to Marin County, California’s Panoramic House, an analog studio with a live room with wall-sized windows that gaze out upon the Pacific ocean from atop Mt. Tamalpais. The room’s energy and spaciousness serves as the band’s fourth member, its ancient beams and cavernous ceilings coloring the drum tracks with an innate sense of space.