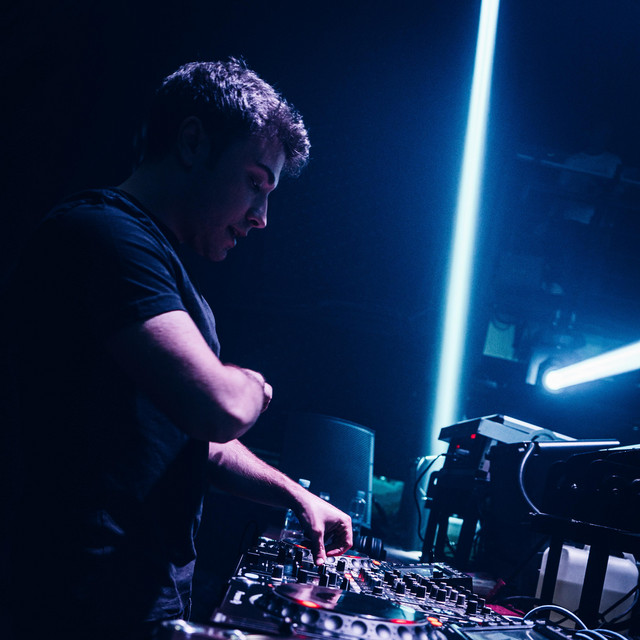 Releasing official remixes for Snoop Dogg, Fatman Scoop, Rich The Kid and Eiffel 65, Flaremode never stopped its rise. 2017 has been a game-changing year for the pair. With Nicky Romero premiering stunning floor-filler “Best Of Life” on Protocol Radio, to Timmy Trumpet dropping “Drill Machine” on Tomorrowland’s monstrous main stage, it seems as though Flaremode are riding an impressive wave to stardom. In 2018 Flaremode made a special appearance during MadMac live set at Tomorrowland Belgium performing at the giant “Freedom Stage” hosted by Smash The House. Following their debut release on Eclypse Records titled “My Religion”, their latest venture brings them back to Smash The House, label of Dimitri Vegas and Like Mike, collaborating again with the talented duo Madmac for a massive remix to Angemi’s ‘Show Your Flame.’

These exotic Italians made another statement with their latest release “Front to The Back”, released by 2Dutch,