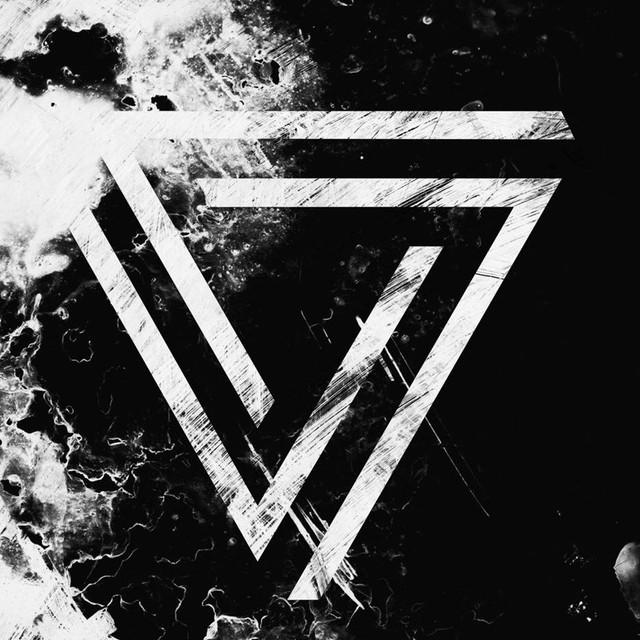 For experimental Los Angeles alternative/electronic trio The Black Queen, isolation and loss have always functioned as a gateway to being born anew. Much has transpired since the band released their cold, cutting, critically acclaimed 2016 debut Fever Daydream. But the trio of Greg Puciato (frontman of the now-defunct The Dillinger Escape Plan) Josh Eustis (Telefon Tel Aviv, Puscifer, and Nine Inch Nails), and Steven Ryan (technician for Nine Inch Nails, Kesha, and A Perfect Circle) have emerged as triumphant and intense as ever, documenting their journey via the synth-streaked industrial anthems and creeping, pitch-black pop of their upcoming sophomore release, Infinite Games.  Formed in 2011 after a chance meeting between Puciato and Eustis in which they both realized they were fans of each other’s work, The Black Queen became a labor of love for its members to explore sounds and emotions that they couldn’t quite fit into their then full-time projects. Injecting a pained, twilit edge into slick new-wave tracks as fit for the dance floor as for some imagined dystopian skyline, the trio have managed to channel their eclectic influences into a surprisingly cohesive vision.  Infinite Games marks a massive leap forward. The band’s icy RnB instincts are more sharply pronounced, and their morbid electronics are rendered in more lush detail than before, with chilling ambient passages that create a wide-screen backdrop for Puciato’s vocals.   -Sam Goldner - Tiny Mix Tapes