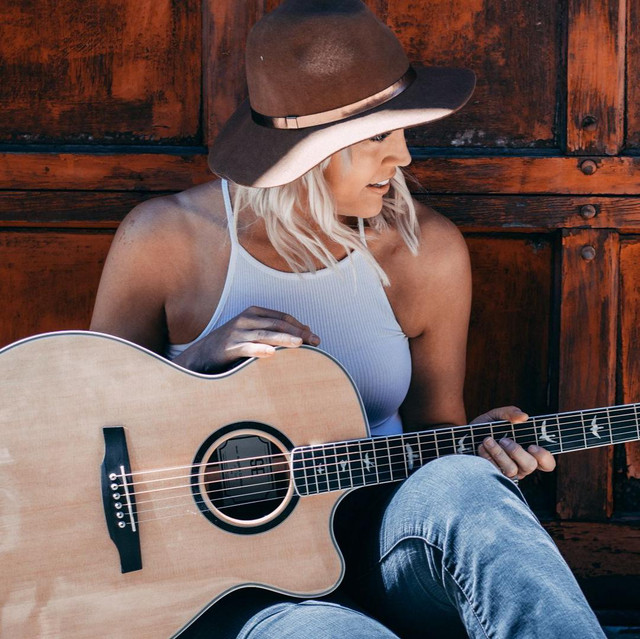 Writing her first song at age 10, Elizabeth Mary was born to perform. At age 22, she earned her loyal fanbase with her first band combining her powerful vocals and energetic performances that captivated audiences in the Tri-State area throughout her 8-year run with the band. Early 2018, Elizabeth set out to begin her solo career as a singer-songwriter recording and releasing her six-track debut EP Album, “Dance wih the Fear’. Her first single, Mirror, Mirror was picked up by local radio and is streaming nationwide. Following the success of “Breathe in Girl”, Elizabeth Mary went right back to the studio to begin work on her full-length album. Her newest single “Sweatpants and Wine” released June 2019 and became her third single to receive regional airplay and regular rotation. Her highly anticipated 14 track, all original album, “Meet Me in Madison” is expected to be released in Fall 2019.