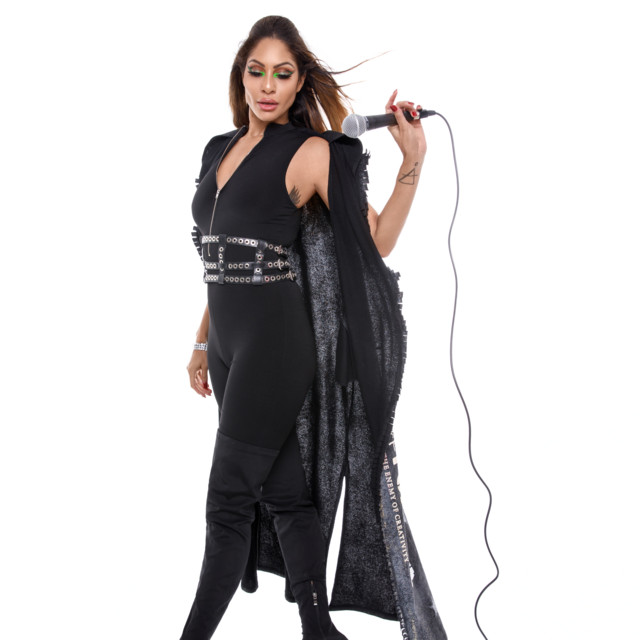 ALIA is the daughter of R’n’B Soul singing and bass playing legend Doug Williams (The Voice 2014) who has played with the likes of Ike and Tina Turner, Ray Charles, Stevie Wonder. ALIA is a multi-talented singing, song writing and dancing machine and has performed her skills all over Australia at most iconic music venues as well as along-side international Artists like Craig David and Nelly Furtado. In the earlier days also seeing her act in a theatre play with the Oscar winning actor Russell Crowe.   ALIA has released hit tracks with leading record labels as a previous member of girl group ‘Fox Fire 4’, and was signed to worldwide label ‘Village Road Show’. Through this ALIA reached new heights with a No. 4 chart topping song “Roses” and featured on Rage, hit the airwaves on Today FM, commercial radio stations and appeared on MTV’s Most Wanted, Room 208 and Ch 7’s Big Arvo.   ALIA is no stranger to writing and singing pop music from the past through to present   ALIA’s music blends Pop/Electro with edgy elements of Grunge while keeping a soulful flavour within and her new EP reflects this, recently working with the multi platinum selling Jonny Sonic of Australian Dance Music Icons The Potbelleez.     ALIA was successful and selected in the notorious “Your Shot” DJ competition. From that she has extended her talents added new skills and embodied the art of Djing with her Singing, in Live performances.