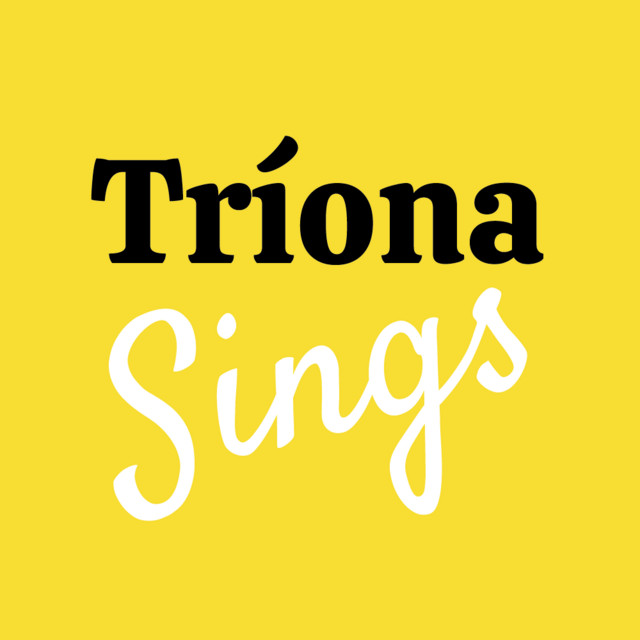 She performed the five song EP at First Fortnight’s Cistin in January 2021 in a line-up with Alma Kelliher (Lux Alma), Sinéad White and Gary Tiernan. Tríona began writing her own music in 2013 and has since performed her songs at Young Heart’s Run Free in a line-up with Donal Lunny, at the Workman’s Club, the Back Page and with Mothers Artists Makers (MAM) at Árus an Phiarsaigh for Nollag na mBan, The MAM Behind the Mic at Smock Alley Theatre and at Project Arts Centre for International Women’s Day.