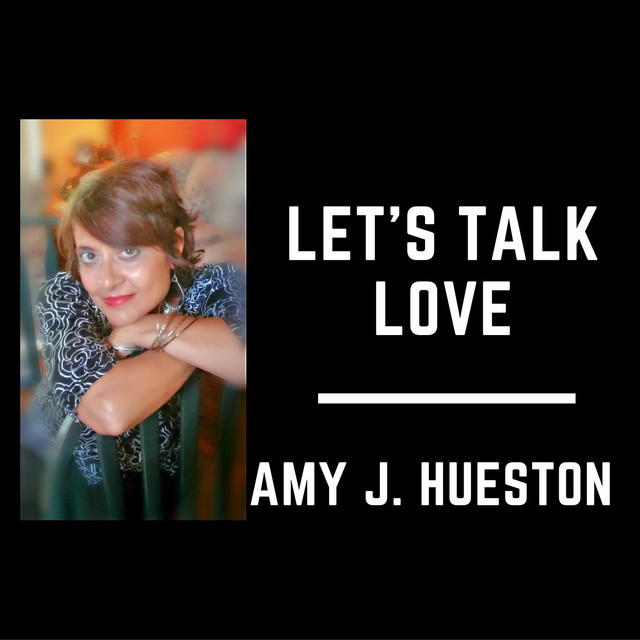 Amy Hueston is a member of SAG-AFTRA who has performed nationally and internationally on stage, screen and studio. Credits incluse TV/Radio spots for Coca Cola and singing for a President's Inaugeration. A sought-after freelance performing/recording artist in South Florida, Amy's music and voiceovers are played on WKQK Radio 1300. She recently performed in Palm Beach County for the mayor. Let's Talk Love was produced and arranged by top producer Gary Haase, who has worked with Idina Menzel, Celine Dion and more.