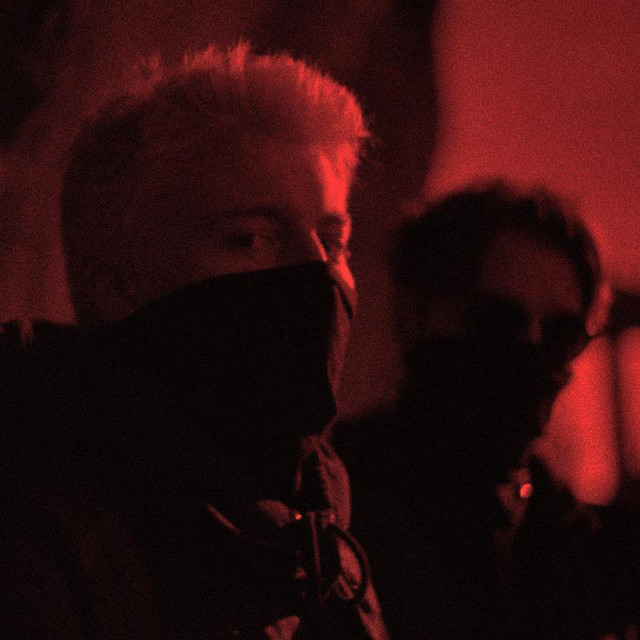 Stockholm-based duo SKUM officially began their journey in 2018 by releasing a slew of hard-hitting remixes, garnering widespread support from blogs such as YourEDM, Run the Trap and EDM.com, being described as one of the most exciting "emerging artists" with their take on bass music. SKUM’s passion for electronic music and creative flips have led to them producing a number of official remixes, most recently for Lookas. The two met in school where they found their chemistry through similar interests and hobbies, sharing a collective drive for creative outlets like the making of YouTube videos and music production, making house tracks together for fun. A few years later down the line, the duo decided to start a shared project using their combined production and engineering experience, forming SKUM. With the release of their 2020 single “Just a Friend” through Adept Records, the duo have refined their sound consisting of dark thematic grooves found in the experimental SoundCloud production community with a more traditional dance-friendly vein of electronic music. The result being a track filled with highly energetic synths bouncing off of grungy basses that stand out in the current landscape of EDM.