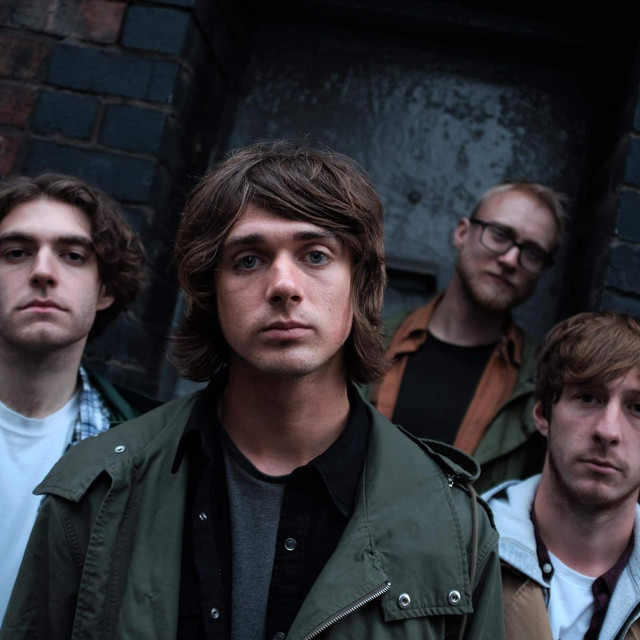 The Racket are a 4-piece Indie/Rock band from Widnes, North West England. Formed in late 2016, their music shouts about the boredom and frustration suffocated in the working-class lifestyle and ''holds two fingers to anyone in their way''. The Racket boast sold out shows in Liverpool and Manchester and are quickly picking up a fan base nation-wide.   They have supported artists such as Louis Berry, Cast, Lottery Winners and Twisted Wheel and have recorded with award winning producer Al Groves at the world-famous Motor Museum Studios. 2019 Seen them play 2 UK Tours with sell-out shows across the North West as well as a busy festival season playing top names such as This Is Tomorrow, Sound City and Greenbelt. They also had a major feature on BBC1 TV and were played continuously on BBC Introducing Radio.   Going into 2020 The Racket played their first international headline show in France which was also a sell-out. The band have spent the last year recording their next 4 singles and have kept busy throughout the lockdown with live stream gigs and planning/ recording their next EP.