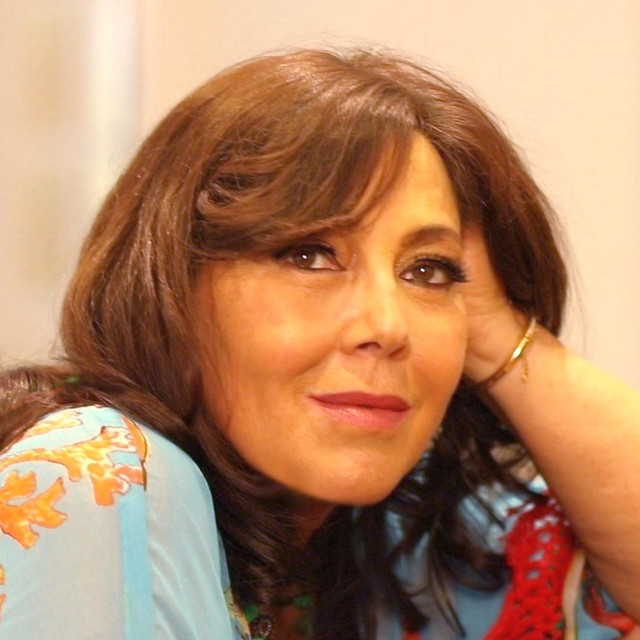 When the Berliner newspaper Der Tagesspiegel described Cecilia Pillado as “more than a fashionable crossover” was completely right: she is a PIONEER. Already in the nineties she surprised the classical audience of the Berliner Philharmonie with innovative repertoire and played recitals with Argentinian tangos, Astor Piazzolla works and own compositions. All this, before Daniel Baremboim or Yo-Yo Ma came up with their tango recordings. Her recordings offer an interesting selection of Argentinian composers (Astor Piazzolla, Alberto Ginastera, Carlos Guastavino), own compositions like Malambo percu-piano or Cecilia Pillado - Amazon Variations and argentinian Cexilia's Tangos, combining classic with elements of improvisational freedom. She is equally interested in solo perfomances and Chamber Music, using her actress background to communicate with the audience. Not only a few ones can't avoid the comparison of naming her "The Female Fazıl Say". Cecilia Pillado is a Steinway Artist. She studied at the University of Cuyo, Argentina, at the University of the Arts Berlin and completed her classical preparation with Jazz Classics Studies. She has performed in the USA, Europe, South American and Asia at renowned concert halls like the Berlin Philharmonie. She's been soloist of many orchestras among others the Buenos Aires Philharmonic Orchestra and played chamber music with members of the Berliner Philharmoniker, Berlin Deutsche Oper Orchestra and Staatskapelle Berlin.