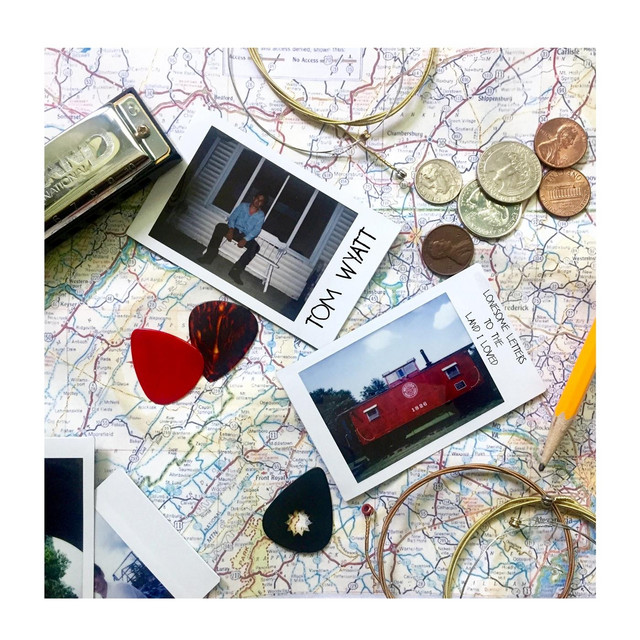 From the Appalachian Mountains of Western Maryland, he grew up on the sad, solemn, ole sounds of

Hank Williams and Kris Kristofferson. As childhood slowly faded, he grew increasingly infatuated with music and songwriting. Found common ground after being exposed to the melodies and stories of Guy Clark and Townes Van Zandt. So Wyatt started bouncing around the east coast, searching for musical knowledge within the bluegrass pickers throughout the mountains. Adopted what Jerry Jeff Walker coined the "Driftin' Way of Life." Traveling from Nashville, to Baltimore, to the Carolinas, all the way up to the Big Apple, and across the Midwest to Flint MI, where Lonesome Letters to the Land I Loved was recorded in the Spring of 2017. The EP playing out like a journal entry, recalls on travel and coming of age; it is both an ode to his predecessors and a declaration of self. Now residing in Boston, MA writing for an upcoming full length while performing in the folk clubs that have graced the city for the last century. "A sound rich beyond his years." - Times News