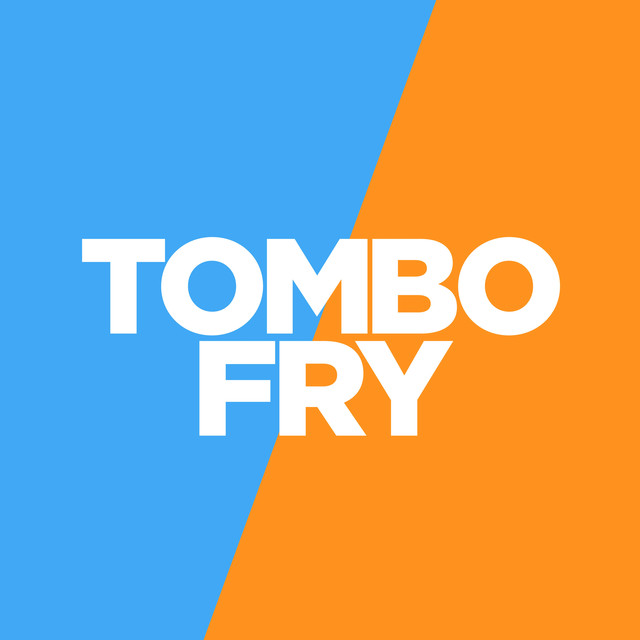 TomboFry makes music in whatever style and genre comes to mind. Since 2013 this has largely been chiptune, an 8-bit retro style similar to that of the NES and GameBoy, with the release of Growing Darkness. Over the years, he has experimented with dark and distorted soundscapes, synthwave, and in some cases, comedic medieval (examples of all of these can be found on SAW I: Fading Winter)! He is largely influenced by 00's pop, progressive rock, and most recently K-POP. Who knows what's next for TomboFry?