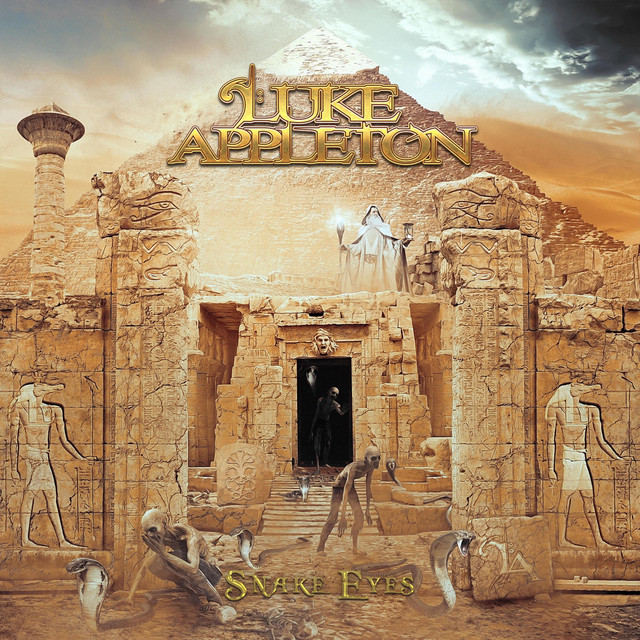 Luke Appleton began his professional music career at the very young age of 14, where his first band ‘Fury UK’ were performing at Bloodstock Open Air. This was just the beginning for the band, as this led on to many touring

opportunities supporting the likes of Blaze Bayley, Michael Schenker, Y&T, Saxon and Iced Earth. Shortly after the tour opening for Iced Earth, Luke was then offered the