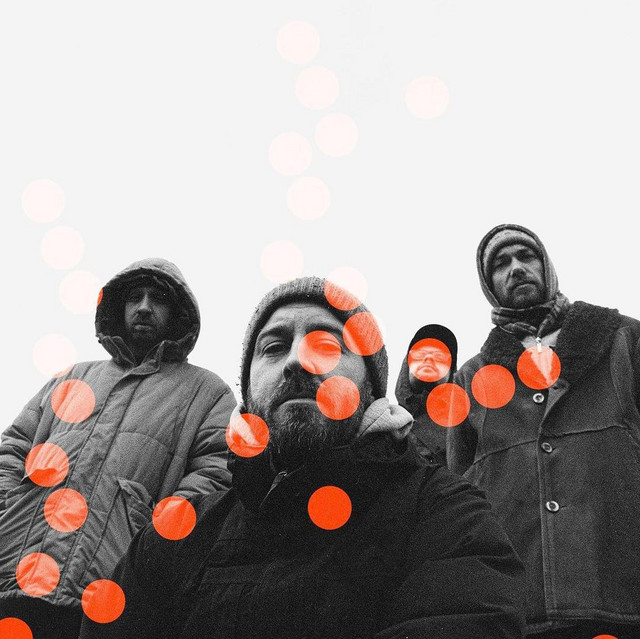 Move 78 are a Berlin-based four-piece jazz band consisting of Doron Segal (keyboards), Nir Sabag (drums), Hal Strewe (bass) and Aver (sampler/production). Aver, Doron and Nir met in Berlin in 2017. They began hanging out as friends initially and would endlessly talk about music until eventually they began collaborating, the first instances of which can be found on Dressed for CCTV, Aver's second LP with UK-based label Village Live Records. Months before the album's release in 2018, the trio began rehearsing for live shows, re-working Aver's hip-hop instrumentals with a more jazz-orientated style. Later, Hal Strewe was recruited on bass and Move 78 was formed. Prior to Move 78, Doron, Nir and Hal were fixtures in the Berlin jazz scene, hosting jams and live events, as well as touring with their own groups and playing in various other bands. Most notably, Doron and Nir were part of J.Lamotta's live band (Jakarta Records) playing gigs across Europe and Asia, and Hal was in the Australian funk band Leisure Bandits. Aver released his own hip-hop records independently with The Natural Curriculum in the UK. He signed with Village Live Records shortly after moving to Berlin in 2016 and has released four LPs and one EP since then. The band is set to release its first full-lenght album, Automated Improvisation, late 2021.