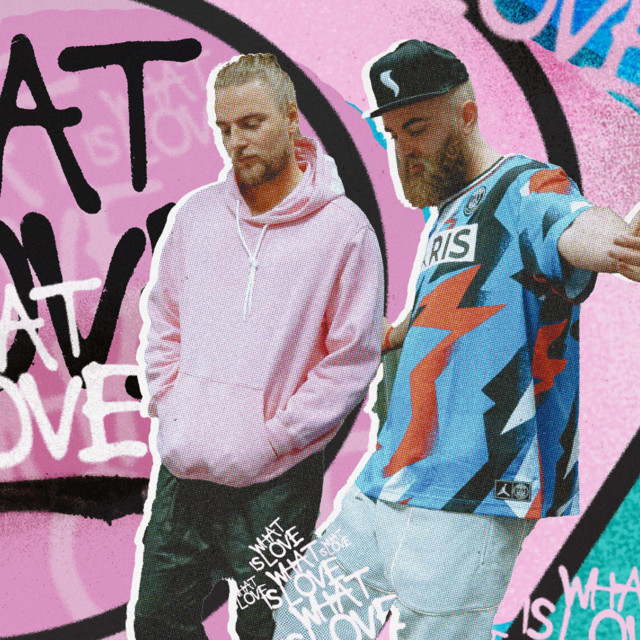 Showtek, is the globally-celebrated Dutch production duo composed of brothers Wouter and Sjoerd Janssen. They have dominated the international music industry with their melody-powered hooks, beat-heavy songs, memorable anthems and high energy performances. Initially, Showtek launched their career in electronic music as Hardstyle DJ/producers with undeniable success. Today, Showtek is recognized as undisputed leaders within the electronic dance music genre, boasting platinum-selling, chart-topping singles heard around the world. In 2011, the twosome began collaborating as producers/songwriters with dance music icon Tiësto, which resulted in the fire-hot tracks “Chasing Summers (Miami)” , “Maximal Crazy” and “Hell Yeah!”. In 2012 they exploded onto the global dance scene with the release of ‘Cannonball’, which resulted in a new worldwide following and countless fans across the world. By the end of 2013 they released their single ‘Booyah’, a track encompassing Showtek’s true sound. The result? A top 5 spot in the UK single chart and their first worldwide major hit. Showtek followed up the nonstop musical momentum in 2014 with “Bad,” a collaboration with Producer /DJ David Guetta going 10 times platinum all across the globe. The track counts 1 billion streams total and over 850,000 copies sold globally to date, becoming a #10 hit in the worldwide overall iTunes Chart.