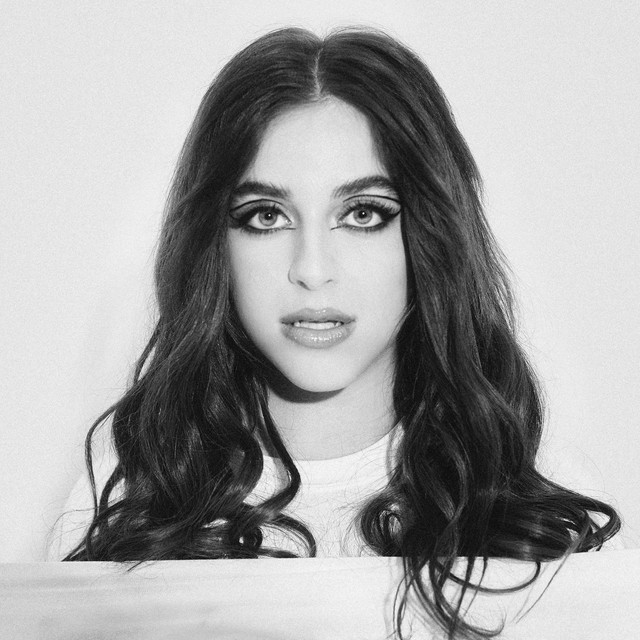 Before emerging as the world-renowned “Queen of Gen Z,” Baby Ariel—aka Ariel Martin—fell in love w/ music & performing as a child. Her earliest memories include living room concerts captured on family videos. Born to a musician dad & actress mom, a passion for the arts certainly ran in the family. She learned piano & enrolled in vocal lessons at a young age. She can recall writing “thousands of ideas for songs” in countless notebooks. Her love for music officially manifested in a modern arena. After a flood in 2015, Ariel’s family had to live out of a suitcase at her grandparents’ house. Stuck inside all summer, she found new forms of entertainment, downloading musical.ly. By 2017, the 16-year-old had become a worldwide phenomenon. Quietly building an audience of 50 million-plus, she garnered a prestigious Wall Street Journal “Innovator Honor,” received “Choice Muser” at the Teen Choice Awards two straight years in a row, adorned the cover of Billboard, graced TIME’s “25 Most Influential People on the Internet” list and made the Forbes “Top Influencers 2017: Entertainment” list two years running, & garnered nominations at the iHeartRadio Music Awards, People’s Choice Awards, Streamy Awards, & more. Ariel has shared a stage with global phenomenons Migos and has collaborated across platforms with the likes of Marshmello, Nicki Minaj, Jeremy Zucker, R3hab, Kelly Clarkson, and many more.