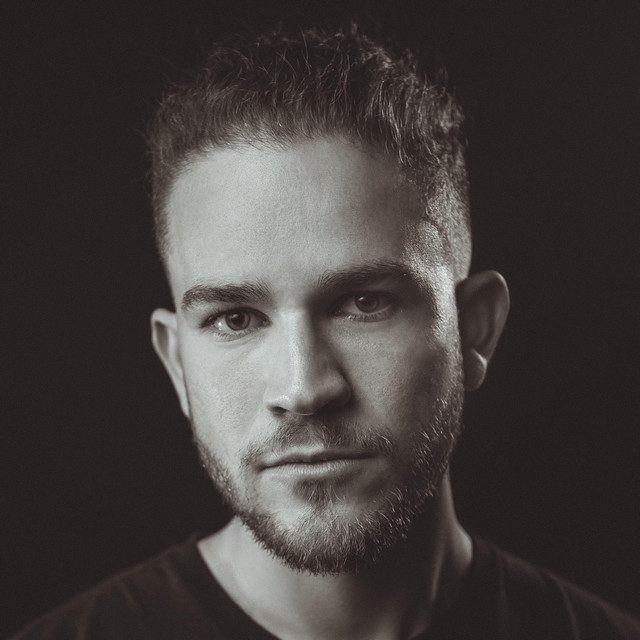 “Jay Eskar” is a mexican american producer/DJ. His alias comes from a simplified way of writing his actual name Jesus Escarcega. He started playing music when he was around 10 years old, and started producing a couple months afterwards when one of his cousins introduced him to the daw “Fl Studio”, which Jay fell in love with instantly. He started producing genres such as “Dirty Dutch”, “Complextro”, “Electro House”, “Psy-Trance” and even “Dubstep”. Nowadays Jay Eskar is one of the main exponents of the genres Future Bounce and Future House, supported by the biggest acts in the scene such as “Alan Walker”, “The Chainsmokers”, “Don Diablo”, “Brooks”, “Mike Williams”, “Lucas & Steve”, “Blasterjaxx”, “Going Deeper”, “Dash Berlin”, “Tom Swoon” and many more. Jay Eskar has released many singles throughout his career on multiple record labels such as “Universal Music”, “Future House Music”, “Lowly Palace”, “Enter Records”, “Nik Cooper”, “Break It Down Music”, “Tuvali”, “Fated Records” and many more. Jay Eskar refers to his music as stimuli with purpose of enhancing your connection of mind and spirit.