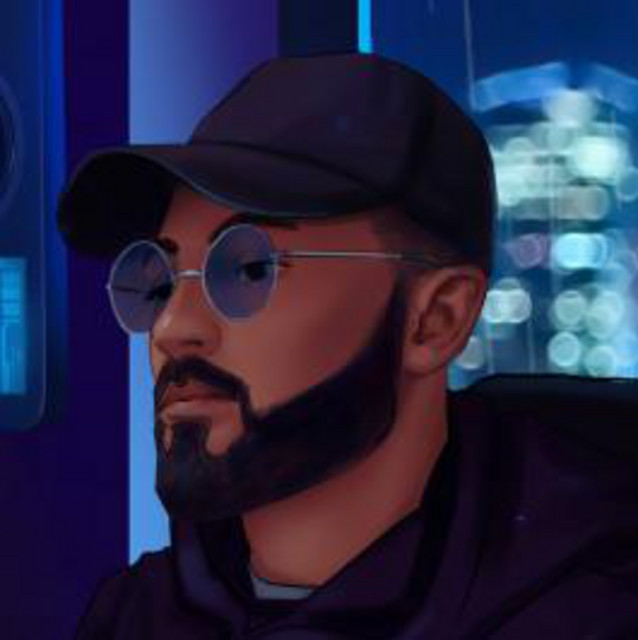 About Adi Tude Independent Singer/Songwriter, Composer, Producer or & Engineer. Adi Tude started producing beats and writing songs, in his early teen-years. Moving out at the young age of 16, Adam was able to go all-in on with the music carrier, without worrying about disturbing his anybody. At the age of 18 (2016) Adam bought his first MacBook and upgraded studio equipment, which allowed him to produce higher quality music than before. In 2018 Adam was a part of a singer/producer duo going by the name ''ADEE''. The duo consisting of MAS (now IMFINE) as the producer and Adi Tude as the vocalist. The music-duo split up later that year, due to differences in carrier pathways. They released 5 songs before they split up. In 2020 Adi Tude releases his first solo release - produced, written and recorded by himself; Roller Coaster. In November he released his first collective project ''Theme Park''.