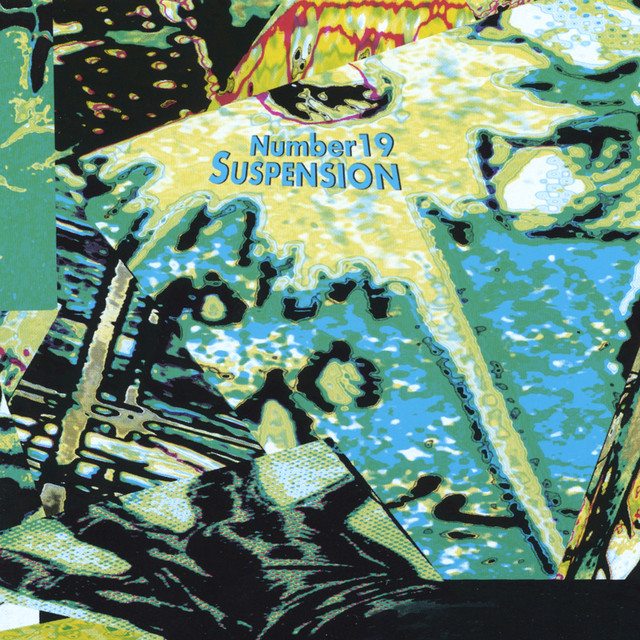 Developing experimental sounds within alternative and indie rock styles, Number 19 combine venturing sound settings along with songwriting ability. Leah Collof (cello, vocals), Sarth Calhoun (bass), Tony Diodore (violin, guitar), and Marc Righter (drums) were the residing lineup of a group that virtuously formed in 1999 following a jam session, after which all of its members swiftly understood each other. Their indisputable instrumental aptitude swiftly brought them a respectable following, not only at their singular shows but also at several Internet locations, where their songs were constantly on the top of the charts. After being featured on a compilation delivered by Searching Eye Records, the NY band delivered their first disc, a self-titled demo. ~ Mario Mesquita Borges, Rovi