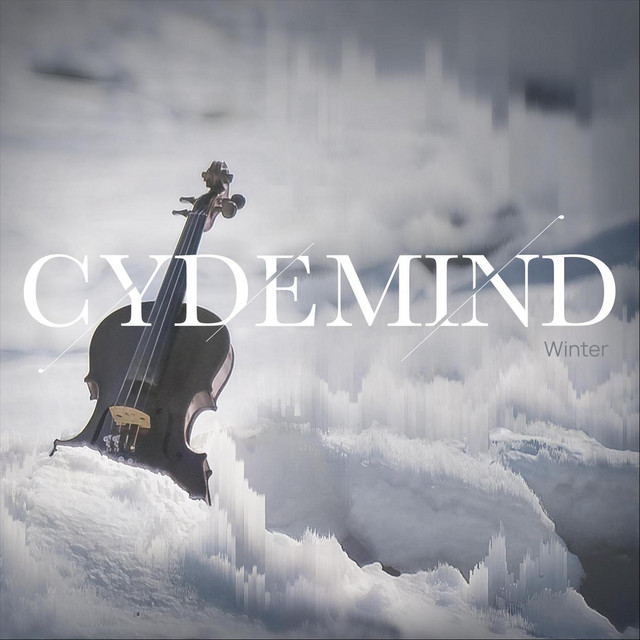 Cydemind is a unique instrumental progressive quintet that delivers the energy of various musical genres. Gathering elements from the classical, jazz and progressive rock music worlds, the band offers a refreshing take on progressive music that is sure to attract interest from a wide audience. It is a classically trained violinist, Olivier Allard, who leads the listener throughout the different moods of the compositions. Cydemind’s mission is to renew, rethink and revive progressive music. It aspires to become a pillar of the genre. After releasing Through Mists and Ages (2014) and What Remains (2015),

the quintet have now released its first full-length album called Erosion (2017). Released may 26th 2017, the album contains six tracks including a 27 minute masterpiece, all centered on the theme of nature in all its power and persistence through time. To enhance Erosion’s musical experience, the album’s artwork and booklet holds a visual representation (designed by Alexandre Dagenais) and lyrical poems (written by Camille Delage) which describe each musical piece.